Nominated for best themed Comedy night in the UK (Chortle 2020)

This "special" will coincide with the Queen's Jubilee, yes, but what will the comics take on 70 years of rule be? Can you seperate being an neo-Elizabethan with republicanism? Will Prince Andrew come up? yes. This is dress-up so bring your most regal self.

The People's Comedy a) pays grass-roots, top class comedians
b) platforms the original, the distinct, the revolutionary 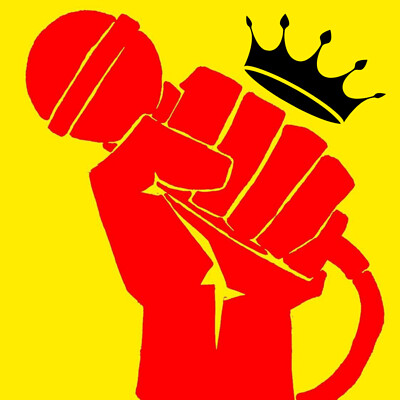