The People's Comedy returns to The PRSC Space. The 4th October is set to be a fantastic night of political, social and cultural comedy featuring some of the most exciting grassroots comedians of Bristol and beyond.

Even more than that, this is our one year anniversary! So there will be some extra special features to mark this special occasion. As well as the return of popular acts from the first year of The People's Comedy. Definitely one not to miss! 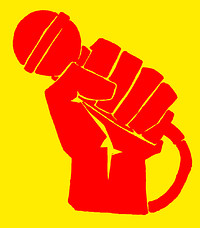 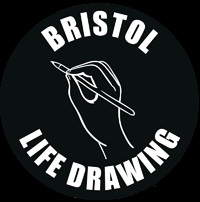 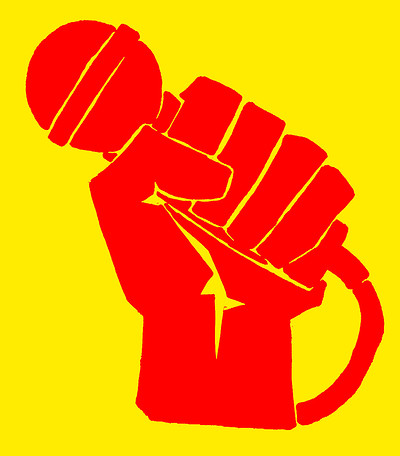