— PRSC
A meditation on the relationship between fiction and reality by Invented Futures.
time:13:00
price: Headfirst Tickets

Throughout the history of emerging tech, as well as the reflections on how we live alongside it, there’s been slippages between fiction and reality. From Ada Lovelace, to Ted Nelson and Stewart Brand, through to Donna Haraway, Octavia Butler, William Gibson and Marshall McLuhan, our technological future has been collectively divined and metabolised by visionary thinkers.

The space between the early 1960s to the 1990s saw computers transform in our collective imagination from dehumanising machines of control into tools for a new shared digital utopia. But what instruments of speculation do we have now? And if the medium is still the message, where does that leave our own capacity to continue to invent futures?

Invented Futures is a collective that tears apart the narratives that fuel the development of new technology. We take a look at how tech innovation has got to where it is by examining how the role of speculative thinking can show us how there are alternatives to given tech cultures - through fictions, design, philosophies, experimental AI systems and human-computer interactions that can uncover ‘possible worlds’.

Suggested donation £4 but no-one will be turned away through lack of funds.
Book your place here:

The School of Activism 2.0 is a 2 week programme of workshops, talks and activities brought to you by Peoples Republic of Stokes Croft over the Easter holidays. The workshops are intended to be empowering experiences equipping people with the tools to challenge the status quo, contest power structures and ultimately to change the world.

We learn by doing.
We make our own future. 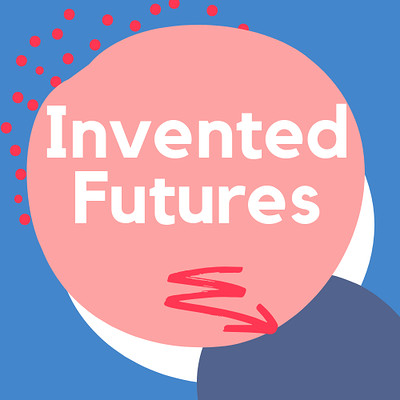