— PRSC
A night of Turkish and Kurdish Poetry in English
price: Headfirst Tickets

Poet and human rights activist Caroline Stockford will speak for 10 minutes at the beginning about translation as activism and mention the campaign for İlhan Çomak, who has published 9 books of poetry from prison and is now in his 29th year of detention.

The readings by Bristol poets will be followed by a hip hop/psych DJ set by Hidden Element of Junglist Dub Club who will spin and mix some Turkish psychedelic vinyls as well as playing hip hop/jungle and his own productions.

A bar is being run at the venue. We will be vacating the premises at 10pm.

This event is part of the People's Republic of Stokes Croft's School of Activism festival and is a fringe event of Bristol's Lyra Poetry Festival.

All profits will be split between a donation to PRSC and a Trans collective in Istanbul. 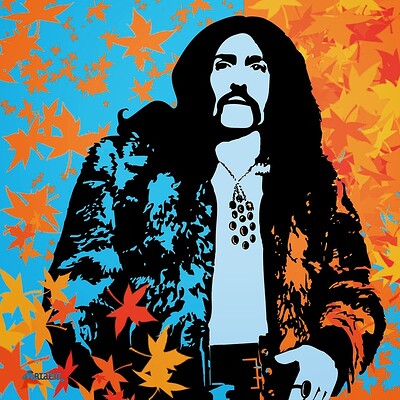