A creative workshop from award-winning author and comic Pete “the Temp” Bearder.

How can we communicate heavy issues in a way that brings people in? This workshop is for writers of all abilities and genres who want to develop ninja skills to enchant, provoke and persuade.

Pete is a spoken word poet, comic and musician whose work has been featured on BBC Radio 4, The World Service and Newsnight. He is the former National Poetry Slam Champion and has performed around the world with organisations such as The British Council. His first collection ‘Numbered Boxes’ was published by Burning Eye Books in 2017, and in 2018 he was awarded The Golden Hammer Award for services to spoken word. This year he released a new book about performance poetics with Out-Spoken Press: ‘Stage Invasion: Poetry, Renewal and the Spoken Word Renaissance’.

Event photos for Technologies of Re-Enchantment: 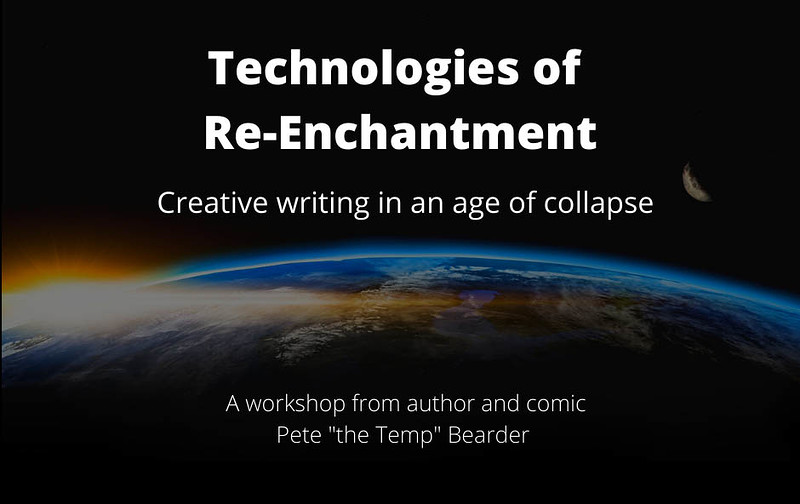 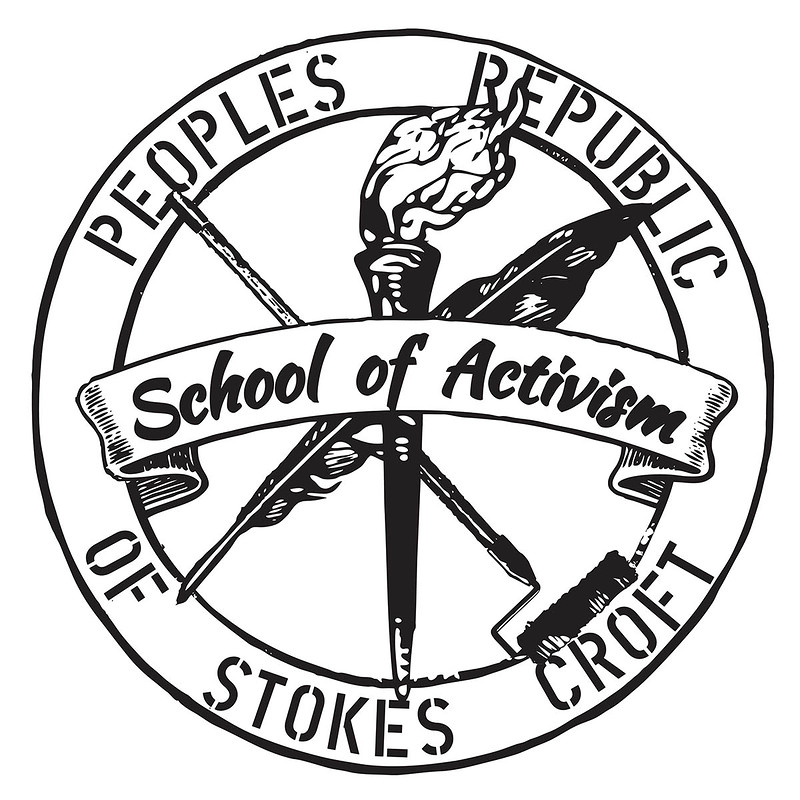 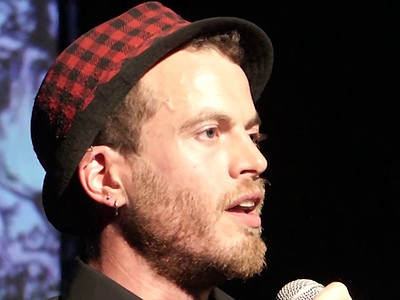