Cancelled: Homer to Hip Hop: a History of Spoken Word

From the oral tradition to the Edinburgh Fringe, from Virgil to Biggy Smalls, meet the poetic movements that have shaped history. Why have wordsmiths have always been vilified, feared and revered?

In this entertaining and performative talk, Pete shows how rappers and spoken word poets are connected to West Africa praise poets, medieval bards and even tribal shaman.

Find out why poets have become iconic voices of their age and why they have so often been suppressed by the powers that be.

Pete brings to life some of the most iconic moments in the history of performance poetry, from ballad singers and Beat poets, to the icons of dub, punk and hip hop.
About Pete the Temp
Pete (the Temp) Bearder is a spoken word poet, comic and musician who’s work has been featured on BBC Radio 4, The World Service and Newsnight. He is the former National Poetry Slam Champion and has performed around the world with organisations such as The British Council. His first collection ‘Numbered Boxes’ was published by Burning Eye Books in 2017, and in 2018 he was awarded The Golden Hammer Award for services to spoken word. This year he released a new book about performance poetics with Out-Spoken Press: ‘Stage Invasion: Poetry, Renewal and the Spoken Word Renaissance’.

‘I left feeling inspired and galvanised’
(The Metropolist)

www.petethetemp.co.uk @PeteTheTemp instagram.com/petethetemp
School of Activism
The School of Activism 2.0 is a 2 week programme of workshops, talks and activities brought to you by Peoples Republic of Stokes Croft over the Easter holidays. The workshops are intended to be empowering experiences equipping people with the tools to challenge the status quo, contest power structures and ultimately to change the world.
We learn by doing.
See more at: prsc.org.uk

Event photos for Homer to Hip Hop: a History of Spoken Word: 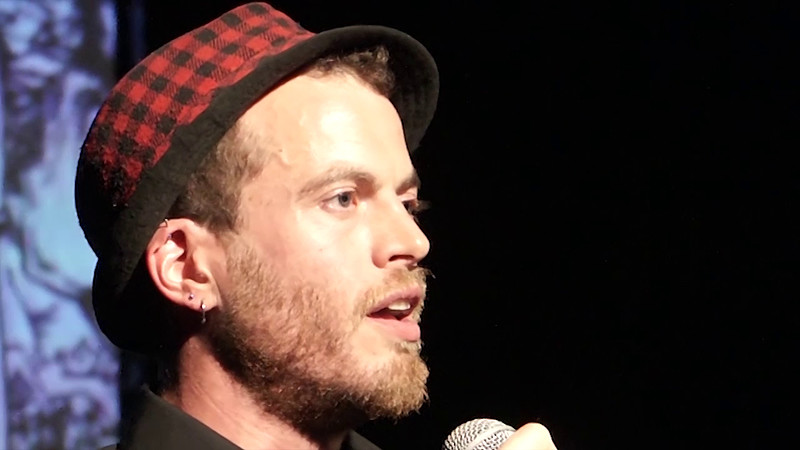 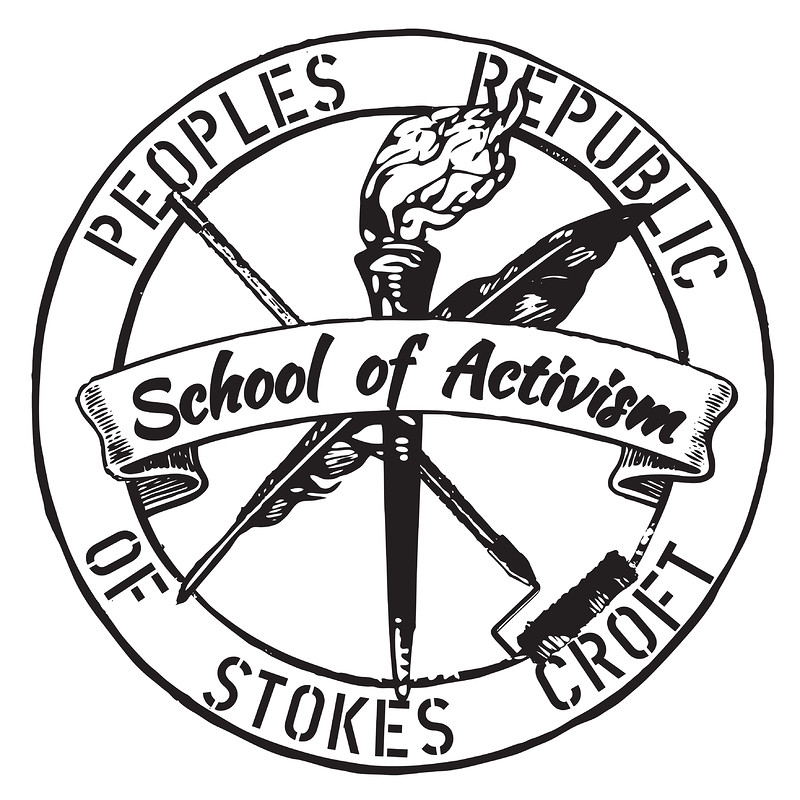 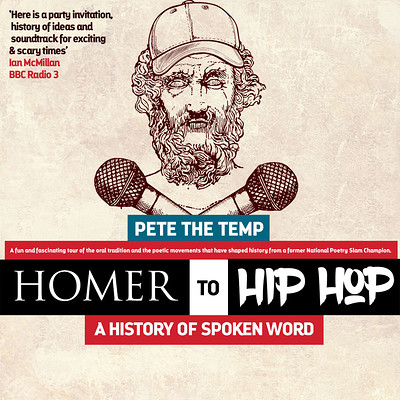