To celebrate the release of future-influencer and past-baby Zoee’s debut album ‘Flaw Flower’, we’re putting together a much needed LIVE GIG ROMP for your brains, ears, souls and teeth! It’s time to dance alongside one another (omg whatttt???) in a close and personal indie venue in the beating heart of Skanktown-upon-Ketshire (Bristol). Free entry to anyone wearing 2007’s winning combination of polkadots AND hair feathers OR for anyone who can name all members of Bloc Party (not really).
For realsies tho this is gonna be such a special one, not just for us or the artists playing, but hopefully for you too. We’ve really missed you ALLL, and thinking back to wild nights at The Old England feels like a lifetime ago, but also remains fresh in our hearts, serving as a kind of rationed drip feed of nostalgia to indulge in when times get tough. Sometimes we feel like those memories we’ve shared will never go away *wipes tears*.  ANYWAY put on yr best frock and get ready to say stuff like “wow its so weird without tables and chairs” and “Holy shit live music is LOUD innit”. We’ll be selling copies of Zoee’s debut album plus T-shirts and other bits all night too so come spend yr money and save your fucking tears. We’re back ok get the fuck over it alright!? (Please please come…)
______________________________________________________
Zoee - ‘Flaw Flower’ album release show!
Saturday 10th July
Rough Trade, Bristol
7:30pm - 1am
Tickets: £5adv from Headfirst and DICE
______________________________________________________
ZOEE [Live]
(Illegal Data / PLZ Make it Ruins) 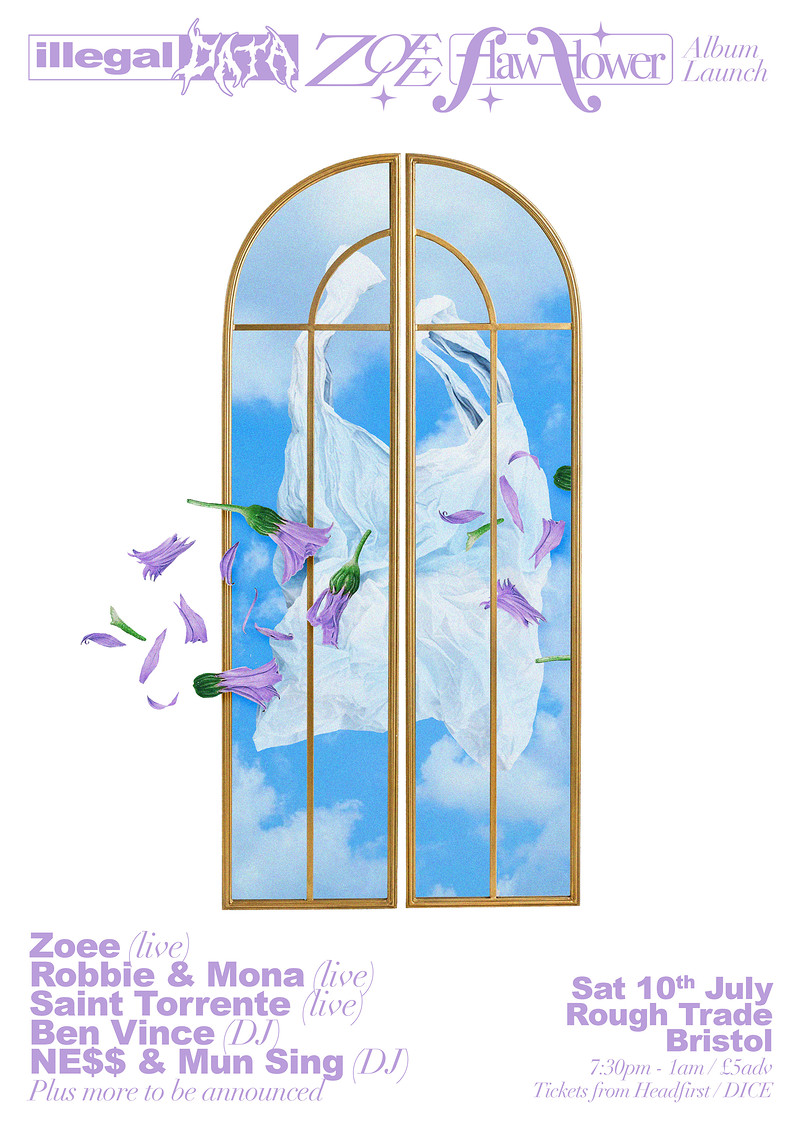 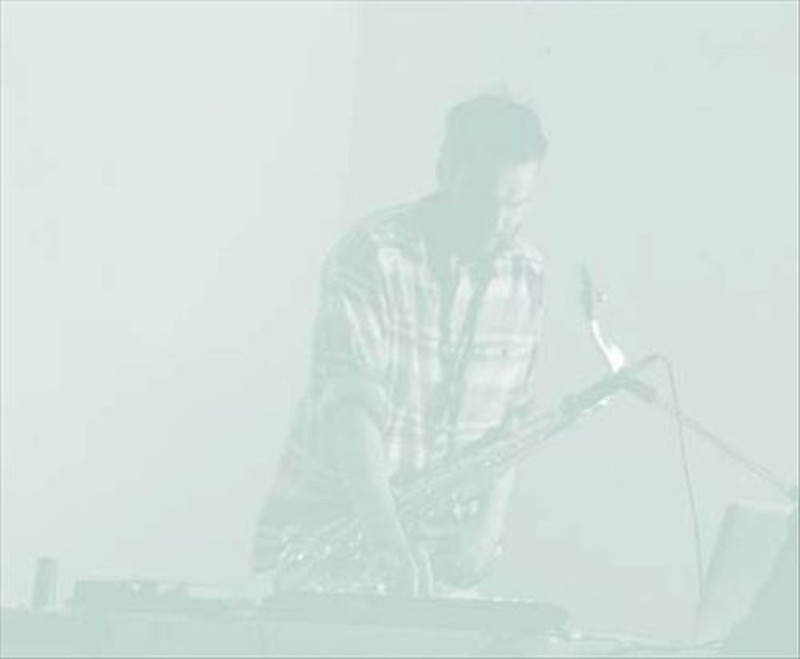 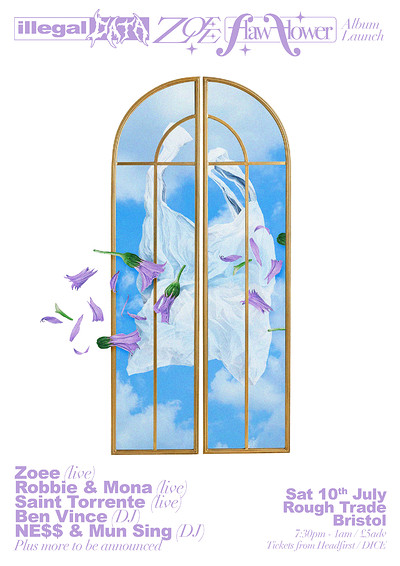