Lewsberg from Rotterdam are a four-piece rock group named after writer and fellow
Rotterdammer Robert Loesberg, famous for his dangerous novel Enige Defecten from 1974. That is the greatest source of inspiration for the band: the counterculture and big-city cynicism of the 1960s and 1970s. After putting out The Downer (ep, cassette) and Non-fiction Writer (single, 7'') in 2017, Lewsberg released their self-titled debut full-length in the Netherlands in 2018. Nine rudimentary and repetitive rock songs, full of a tough, nonchalant intensity. The English lyrics, delivered with a heavy Rotterdam accent, show a tendency towards existentialism and black humour. The album will be re-released worldwide in January 2019.
“Rotterdam Talking Heads/Television enthusiasts jut out with a riveting chugger of blase threat and moral ambivalence.” —
MOJO (UK)

“The laid back, soft-spoken Non-Fiction Writer and the more rocking Terrible are warm,
bare-bones, know how to let loose a two-note or ragged solo, and just sound right.” —
Brooklyn Vegan (US)

“A fresh delicacy and bedsit-poet romance is emerging from the misty ports of Rotterdam.” —
Gigwise (UK)

“Lewsberg are one of the more interesting bands to come out of a city currently enjoying
something of an alternative musical renaissance. Lewsberg are exponents of a measured,
arty-but-inquisitive sound that is slightly at odds with the brazen racket made by the likes of their city peers. Those who dig [...] the Velvet Underground or that very early Modern Lovers sound will surely be drawn to this.” —
Louder Than War (UK) 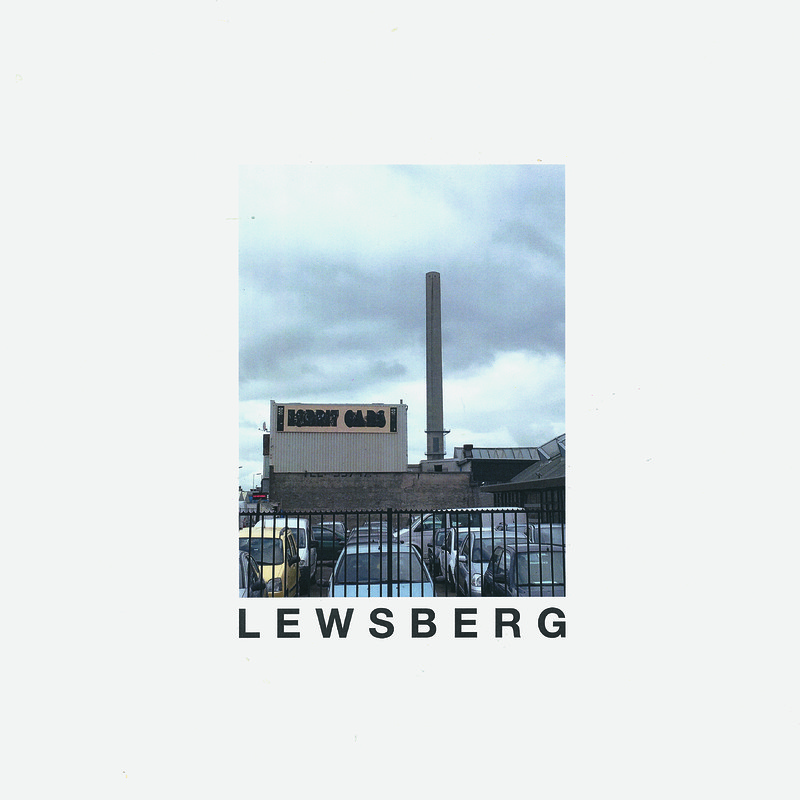 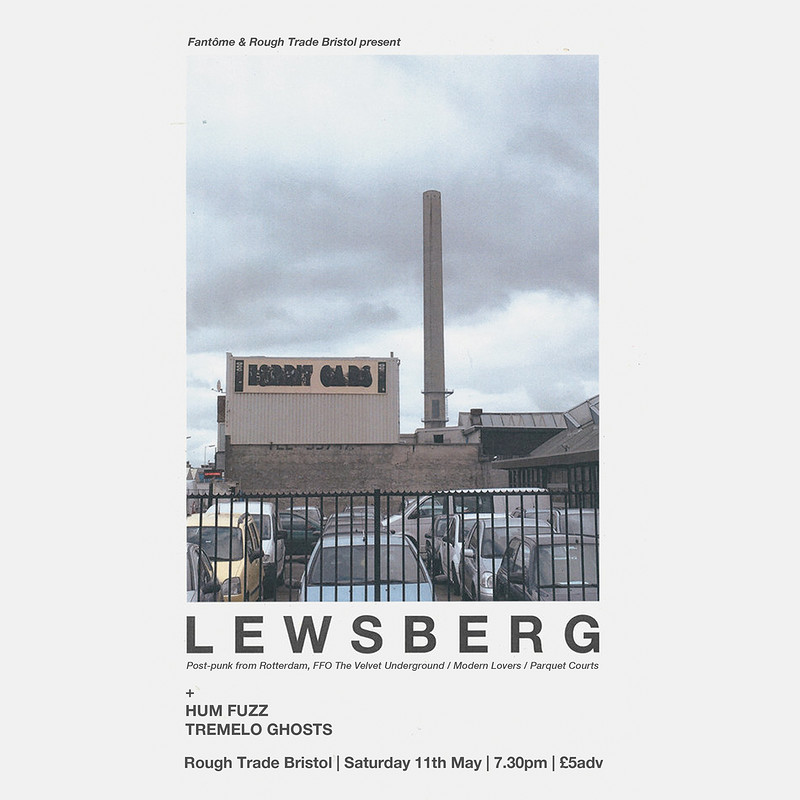 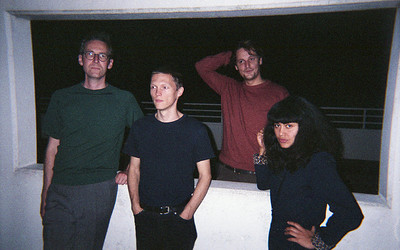