No Need TO Shout Presents

"Yung Sham is the performance moniker of 19-year-old Philadelphia based songwriter Elijah Sheppard. The project began as a solo recording effort in Sheppard’s early high school years. Inspired by everything from 60s rock and folk stars to cult figures from the 90s to today, Sheppard’s music employs strong melodies and distinct chord structures and deals with themes ranging from loneliness and rejection to love and growth. Sheppard formed the band in 2015 and began performing at independent venues in the Philadelphia DIY community, gaining experience in a music scene that has featured many now prominent acts. In 2016 he self-released his short album “The Passion”, created in collaboration with engineer, song-writer and multi-instrumentalist Scotty Leitch. This year he self-released his debut full-length “World of Color”, created in collaboration with engineer and multi-instrumentalist Josh Lesser and friends." 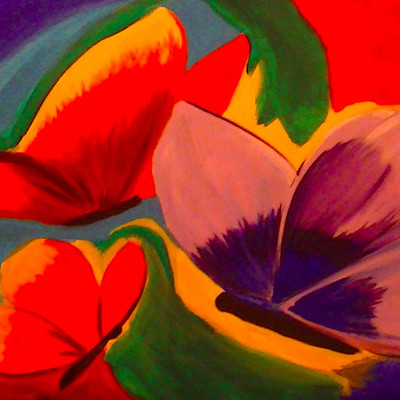