We are so excited to be hosting this Lost Map double header with two of our favourite songwriters!

Molly Linen’s beguiling voice is both emotive yet serene, recalling the dulcet whispered tones of Cat Power, layered upon melodic fingerpicking guitar lines. For fans of This Is The Kit, Anne Briggs and Nick Drake. Molly has received radio support from BBC 6 Music’s Gideon Coe, Marc Riley and Cerys Matthews, as well as BBC Scotland’s Vic Galloway and Roddy Hart.

“Gorgeous and precise, ‘Days Awake’ is a masterful piece of work that takes Linen’s signature serene sound and elevates it with varied instrumentation and ambient-inspired elements.” - Folk Radio UK

Cleìmentine characterises herself as “an alt-rock teenager from the 90s,” yet one who studied classical guitar from a young age, and followed her love of Vila Lobos, Caetano Veloso and more to Brazil for two years in her 20s, where she became immersed in choro, samba and traditional Brazilian genres. Sung in four languages – English, French, Portuguese and Spanish – and influenced by everything from Nirvana to Milton Nascimento, Cleìmentine’s melodically idiosyncratic and joyfully wild music embodies her nomadic spirit by recognising no borders – be they musical, linguistic or geographical.

Cleìmentine will be playing her album 'Songs of Resilience' in full. Songs of Resilience is sung almost entirely in English and features just Clémentine’s voice and acoustic guitar. It’s a stripped-back, raw and direct reaction to the times and circumstances in which it was made.

"At its heart Songs of Resilience is very like its artist – eclectic, charming, and just a little bit erratic." - Snack Mag 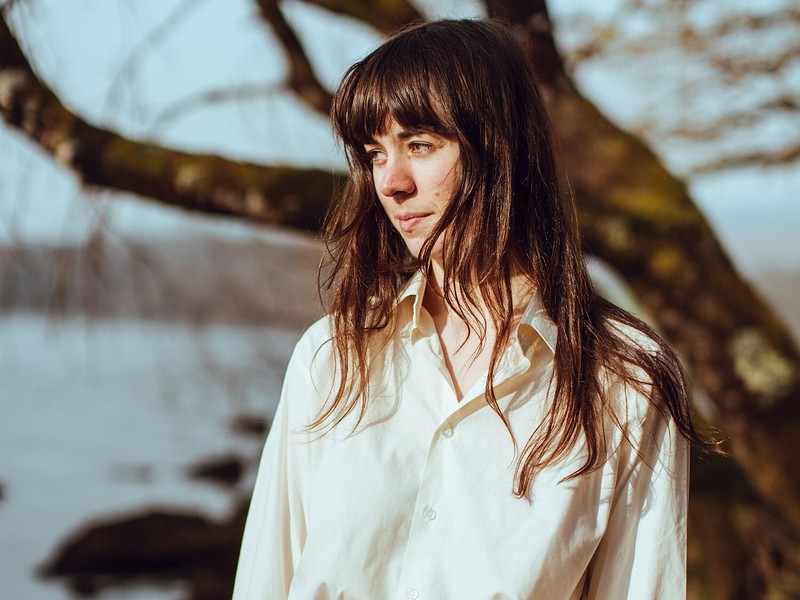 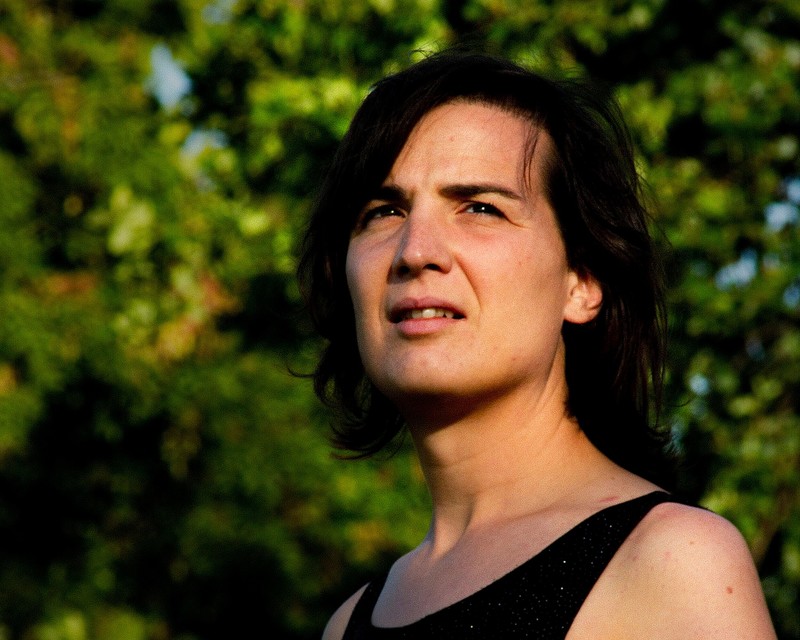 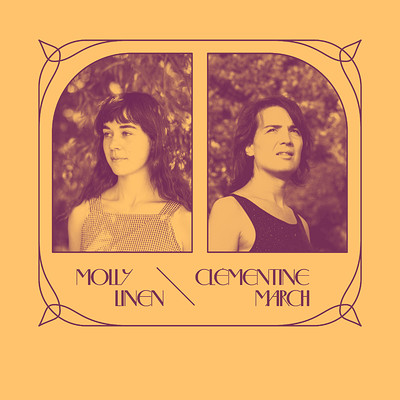