We are summoning the glacial, textured electronic psych of J.Zunz to RT Bristol as she kicks off her European tour. We had this scheduled in before Covid hit, so it's very exciting to finally announce it. Better known as one half of Lorelle Meetes The Obsolete, J.Zunz strips back their sound taking it to a hypnotic and immersive place. Rocket put out her recent album 'Hibiscus' a heady stamp of approval from he experimental and psychedelic world.
Support to be announced, but is very very good....

Since the turn of the decade, Lorena Quintanilla has made a name for herself as one half
(guitarist/vocalist) of Guadalajara, Mexico’s Lorelle Meets The Obsolete, an incredible psych
and shoegaze band with a reputation for exceptional live shows and a catalog of equally
impressive albums to match. With her solo project, J. Zunz within a thick atmosphere of an
experimental post-punk sound, she uses wonky synths and creates haunting melodies that
shine through cold repetitions.
After the hypnotic debut album “Silente”, released via Monofonus Press, the new album
“Hibiscus” (released by Rocket Recordings in 2020, and on ltd tape by Commando Vanessa) is
the result of metamorphic process whereby the minimal is rendered maximal and the personal
fused with the political. The initial vision for the J. Zunz was for Lorena to strip her approach
down to the basics – “I remember I was reading a biography of John Cage and that book
detonated something in me. The author was referring to the influence of Buddhism and
meditation, and modern artists like Sonia Delaunay, Lucio Fontana, Julio Le Parc, futurism. I
was very charged with ideas.” 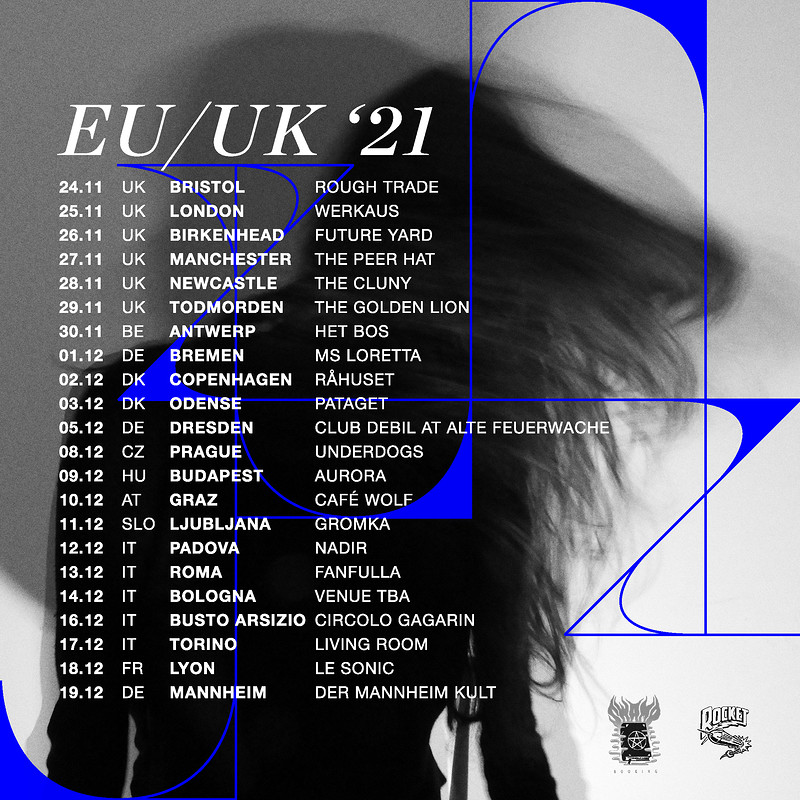 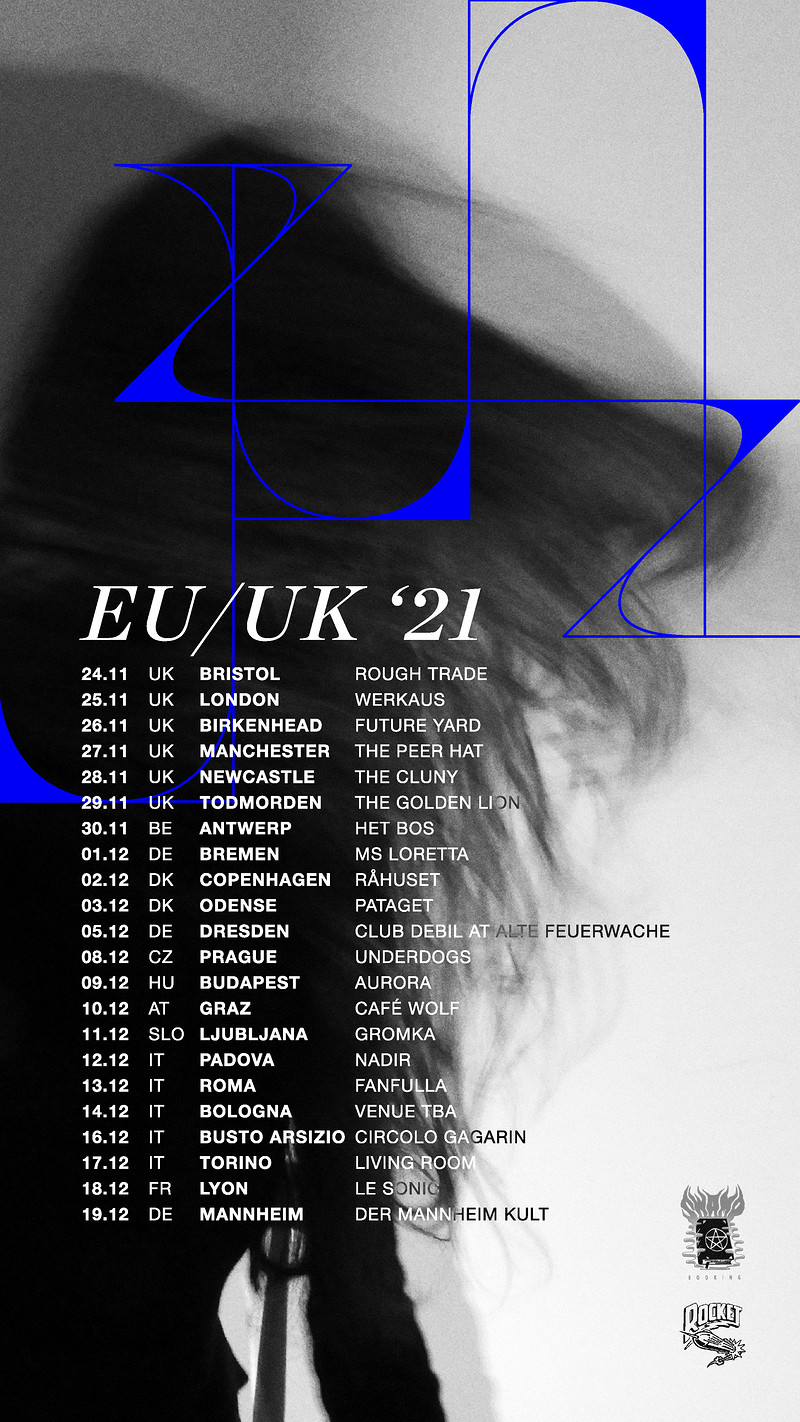 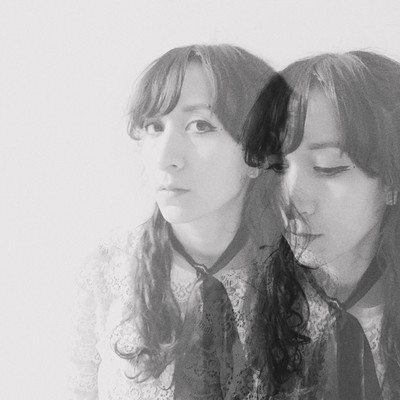