Destined to be top draw professional chamber musicians when they graduate from the prestigious Hanover University, Franziska Wientges on piano performs with Olivia Weissgerber on violin and Chun Yin Pang on cello, as part of a UK tour.
The venue is the beautiful late medieval harbourside church of the City of Bristol with acoustics BBC radio 3 preferred to St George's when looking for a live venue, though St George's had the bigger space. It has a Bluthner babygrand piano and is popular with lunch time concert audiences and a great new Spanish cafe. See www.saint-stephens.com for full details.

Biographies
Chun Yin Pang started his music studies at the Hong Kong Academy for
Performing Arts. At the age of nine he gave his debut at the Hong Kong Music
Festival and gave many prize winning solo and concert appearances over the next
few years.
In 2010, Chun Yin attended a music course for gifted children in Weimar and was
awarded the Liszt Foundation Prize.
Chun Yin moved to Germany in 2013 and is now pursuing a MMus degree,
studying with Prof. Christiane Aydintan at Hanover University of Music, Drama and
Media.
During his time in Hanover Chun Yin has deepened his passion for orchestral and
chamber music and enjoys playing in two piano trios. Away from academic studies
Chun Yin teaches at a Music School in Hanover.
Olivia Weissgerber is a German violinist and chamber musician.
Since 2017 she has pursued a double degree in Secondary Education and violin performance, studying with Meike Bertram at Hanover University of Music, Drama, and Media.
She has performed in leading positions with numerous orchestras including the Young Northern German Philharmonic Orchestra, the London Young Sinfonia, and the Hanover University Symphonic Jazz Orchestra.
She was a prize winner at the German ‘Jugend musiziert’ (Youth Makes Music) competition and is a regular recipient of the ‘Deutschlandstipendium’ scholarship
Olivia has been inspired and influenced by musicians such as Ingolf Turban, Alexandra Soumm, Elisabeth Kufferath, and Carolin Widmann. Throughout her studies, Olivia has developed a passion for teaching music to children with voluntary work taking her to schools in England and Germany as well as a children’s shelter in the Philippines.
Franziska Wientges started her academic music studies aged 8 with Anita Bender at the Bruno-Frey Music school in Biberach. She has regularly participated in the ‘Jugend musiziert’ competition in both solo and chamber music categories and has won numerous prizes.
Franziska has participated in numerous masterclasses in Germany, Austria, Croatia and Greece with distinguished musicians including Helmut Lachenmann, Michael Hauber, Gerhard Vielhaber and Vassilia Efstathiadou. In March 2019, she performed as a soloist with the Biberach Youth Symphony Orchestra.
She is currently studying with Vassilia Efstathiadou at Hanover University of Music, Drama and Media where she is taking her BMusic degree.
Franziska also enjoys playing the trombone and is a member of many different orchestras and ensembles. Outside of her music studies she loves to undertake voluntary youth work and assist at children’s summer camps. 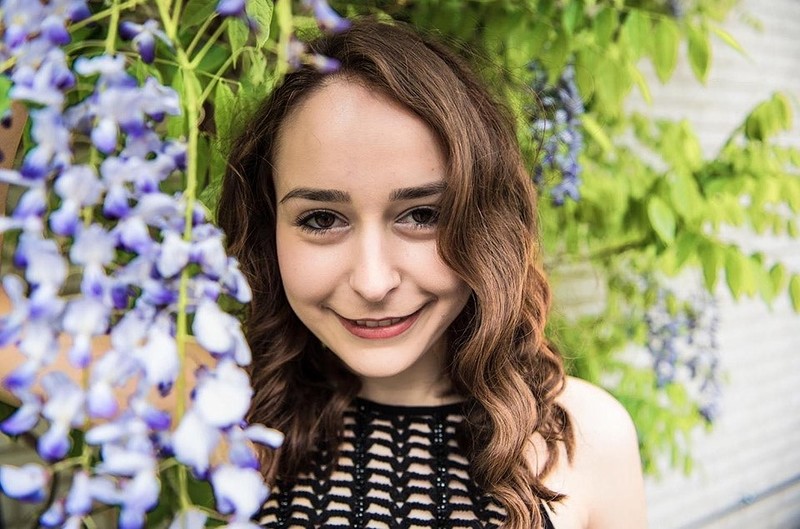 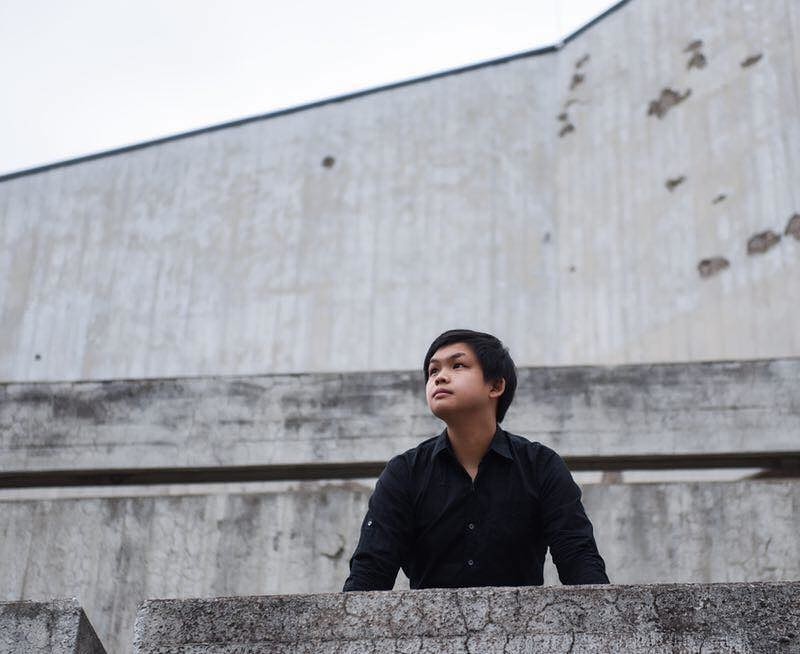 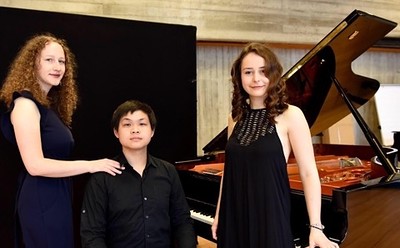