Earlier this century he created a sound phantasy with Skaters and after that he pursued a new alchemy under various aliases (Charles Berlitz, Fourth World Magazine, Monopoly Child, Typhonian Highlife, etc.) and projects (like Egyptian Sports Network, Tarzana or The Temple Defectors).

If in Possible Musics Jon Hassell began creating sounds for his “Fourth World”, Spencer has been creating “possible worlds” where his music can exist in his own “Fourth World..."

Tickets 8 via Headfirst Bristol
10 Quid on the door 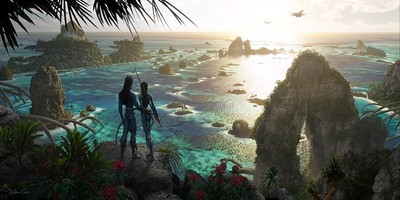