Sean Addicott + guest will be performing an exclusive show at a secret location.

The event will be free but there is a limit of 20 tickets. Information on how to get tickets will follow soon.

Sean Addicott is a Sound Artist, whose work collages experimental sound generation, field recording, and ambient composition to create dense, sumptuous compositions. Addicott's latest work, 'Tapesleep', is a meditation on sleep, composed from the perspective of an insomniac, formed from corroded cassette recordings of acoustic instruments, field sound, and feedback. The work is a durational piece, in 3 movements, with a Coda, that explore the different stages of Non-REM sleep. Released April 2019.

Supports to be announced! 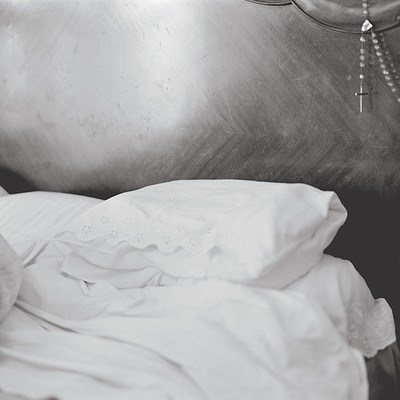