Friday Night Live! Stand-Up Comedy with Jarred Christmas & Suzy Bennett (7:30pm & 10:00pm Shows)
Line-Up:
*****Jarred Christmas*****
New Zealander Jarred Christmas has a unique style that deftly mixes gags with storytelling. He has a dynamic onstage persona and the ability to improvise and roll with anything that’s thrown his way, making his comedy sizzle with originality.
Full of passion and charisma, Jarred takes the audience on a hilarious thrill ride of laughs and gasps with an edge of anger that manifests itself in his incredible rants against the small things in our lives. His confidence leaves the audience secure in the knowledge that they are in capable hands. His material is strong and distinctive, drawn from life experience and random happenings.
Jarred’s unique and larger than life persona has won him fans across the country, proving him to be one of the most likeable stars on the circuit. His energetic storytelling has earned him a whole host of accolades including a Chortle Award and has catapulted him to the forefront of our TV screens in shows such as Mock The Week (BBC2), Never Mind the Buzzcocks (BBC2) 8 out of 10 Cats, (Channel 4), Argumental (Dave), One Night Stand (Dave) and Let’s Dance for Comic Relief (BBC 1). His radio credits include Act Your Age (BBC Radio 4), and Flight of the Conchords (BBC Radio 2).
*****Suzy Bennett*****
Suzy is a proud Devonian and was thrilled to be included in the Evening Herald’s ‘Coolest Plymouth Women’ List and often pops in to BBC Radio Devon for a chat.
A former winner of the prestigious Funny Women Award, Suzy is a dynamo of a comic, with a uniquely warm and chatty stage presence.
She was also chosen as tour support act for Russell Kane on his Smallness shows and Russell Kane and Friends showcases where he described her as a ‘Charm Bomb’.
“She shows remarkable confidence on stage, cracking jokes about being single, blokes and pulling (or not pulling) them…” (Time Out)
“One of my favourite circuit comedians” (Stylist magazine)
“Undeniable confidence and verve – she went down superbly well” (chortle.co.uk)
“The incomparable Suzy Bennett, audience-friendly and risqué… compered the evening with aplomb with her distinctive brand of bawdy humour and observations.” (insidecomedy.co.uk)
*****
*This show is held in our downstairs event space and as such is not wheelchair accessible 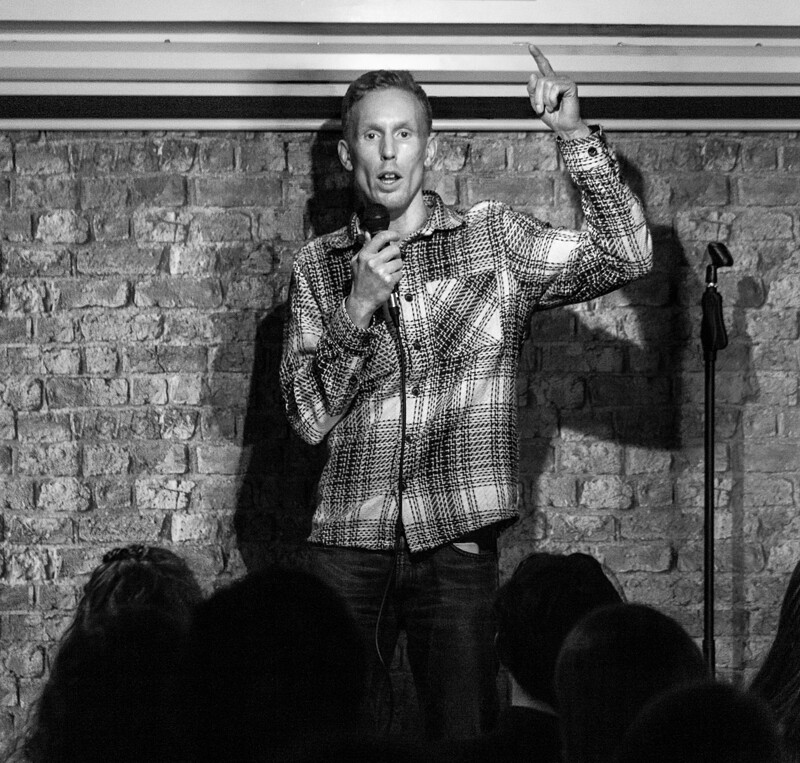 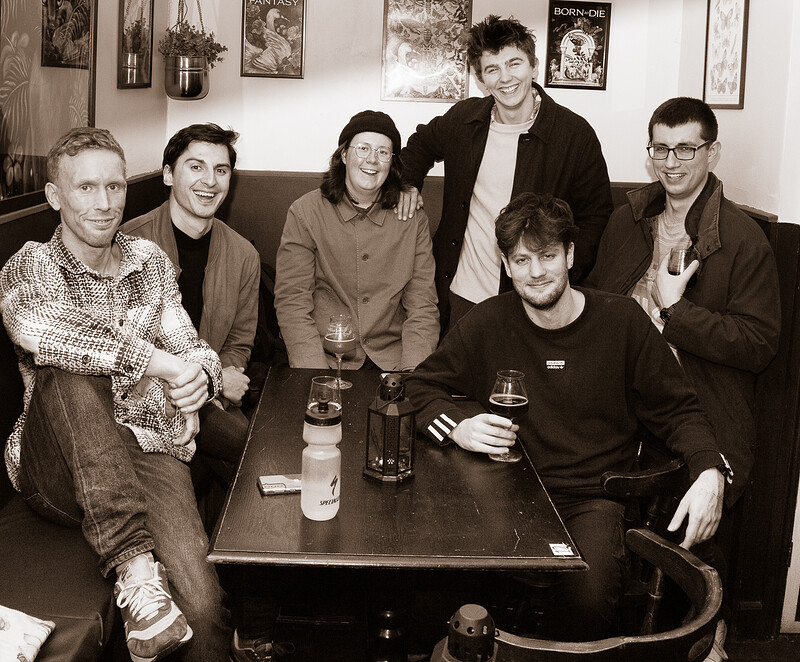 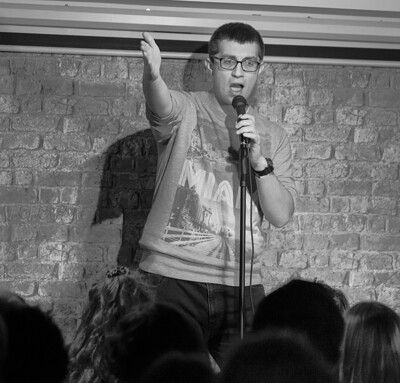