A Bunch of Japes Stand Up Comedy Night

Every Monday we host the very best up and coming comedy talent, as well as more established acts. With the opportunity to test out their new material, our Bunch of Japes Stand Up Comedy Nights are not to be missed for those that are fans of comedy! Each week we will also be joined by a touring headliner with support from other comedians too.

Best of all, tickets are just £3.50 in advance or £5 on the door, with all money going to the comedians - why not come along and show your support?

Phil is currently one the great undiscovered gems of British comedy. He carries the rare distinction of being born in Middlesbrough, educated in Texas, and raised in Liverpool. He’s left the deep South behind because he’s not a lover of racism and didn’t want to die from fried everything. Lucky us because he’s now wow-ing crowds all over the UK with a supremely funny set packed with laughs.

Acts are subject to change at any time but we guarantee a brilliant night will be had! 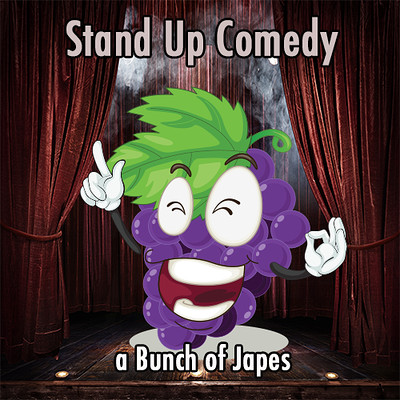