Spindle Ensemble will be performing new material and be in conversation with radio presenter Harriet Robinson. Discussing their creative process and inviting questions from the audience.

Bea was recorded in a converted village chapel studio named ‘Grand Chapel Studios‘ in Bedfordshire. It was mixed and engineered by Michael Pearce who created a stereo image of the room and Spindle performed as an ensemble, in order to capture their sound raw and live in an acoustic environment that bought the best out of their instruments’ natural resonance. Spindle Ensemble recorded their debut album in April 2017 and named it Bea after Jo’s recently born daughter to mark the birth of the band. The striking cover art for Bea was created by well known Australian artist and designer Anna Higgie. 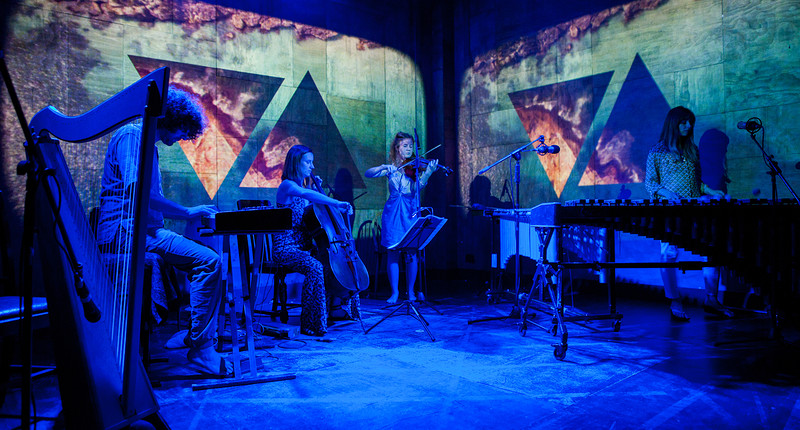 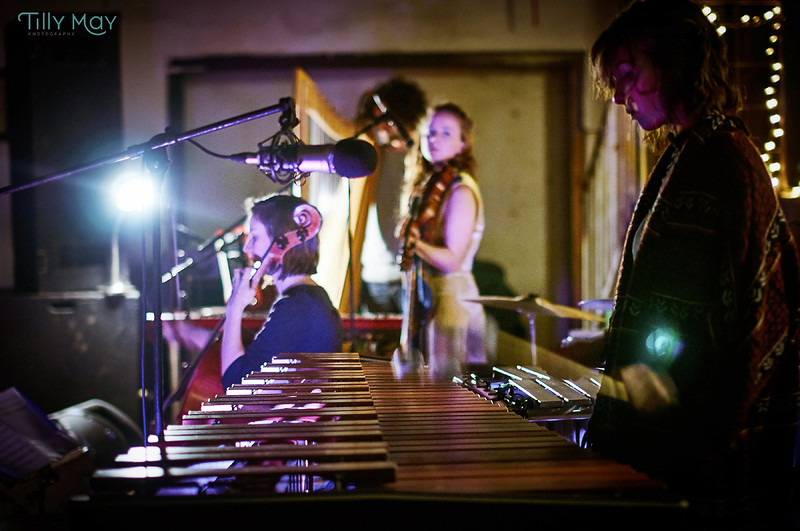 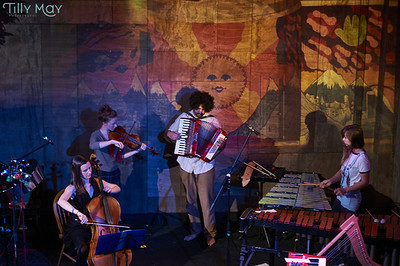