Anupama Bhagwat is one of India’s leading female sitar players and has been performing around the world since 1995, including performances at London’s Southbank Centre. With a versatile and eclectic style, her sensitivity and erudition has taken her to the highest echelons of the modern genre. Anupama’s tremendous control of the sitar, love for the raga and virtuoso skill is a sheer delight to listen to.

Gurdain Rayatt is one of the UK’s most exciting tabla players. Trained both in the UK and India, his performances range from traditional Indian classical music to cross-cultural and experimental music. Gurdain regularly performs with the world’s best Indian classical musicians, including Anoushka Shankar and Ustad Amjad Ali Khan.

The intimate setting of the new Glass Studio space at St George's Bristol offers the perfect setting for exploring the rich beauty of Indian classical music, as the artists share insights into their creative practice and the ragas they will perform. 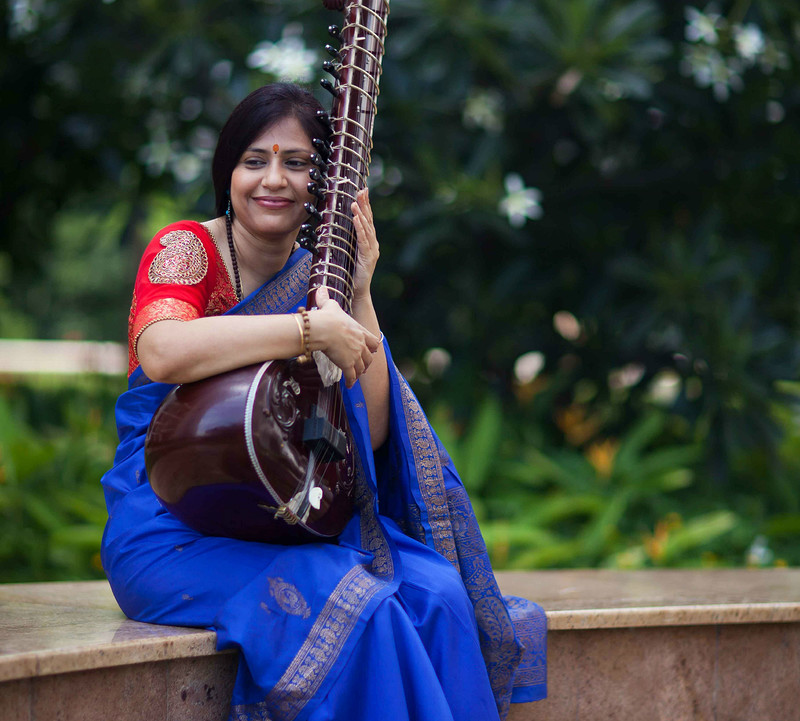 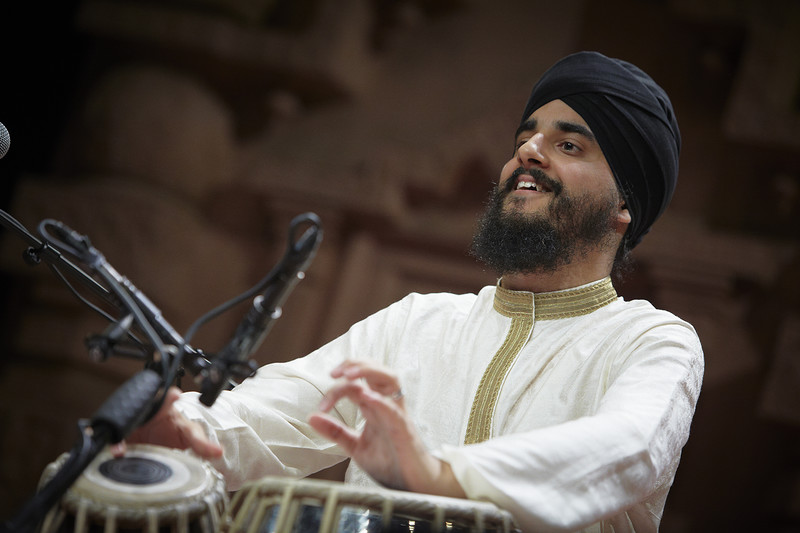 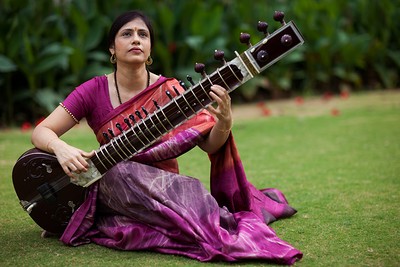