“Unclassifiable, psychedelic-soaked ceremonial folk in a no-world fusion style - thrashed out on hand made instruments and electronics by two grizzled groups of the French alpines. FFO: Sun City Girls, The Master Musicians of Jajouka”
Join the Headfirst mailinglist for recommendations.

Schwet, Erratic Batting & The Grey Area are excited to present:

Bégayer
Bégayer’s mission – in the name of those without tradition, the rejects of a culture of scarcity, born in the twilight of popular customs, amidst the screams of noise on village squares and in the flow of digital swarms – is to create a hitherto unknown genre of hybrid gypsy rhapsody.

Now, with the support of Murailles Music, the trio has become a quintet working towards a new kind of concert: a ceremony with no beginning and no end, in which concert-time and quotidian time merge in order to deliberately drain of any autonomy, the temporality of performance.

Through the vocals, the homemade percussion and other instruments, two immutable musical activities will be celebrated and brought to bear on each other: the song of the people, whose cry of hunger and togetherness breaks through the barrier between art and life – and the art of performance explored as communal effort to describe our times.

Solo under the name of Sourdure, he delves in the traditional repertoire of the Massif Central area and develops an idiosyncratic form of songwrinting, in French and Occitan.

Prospective and empirical, his approach is found at the junction between a spirit of experimentation, a practice of violin playing and singing rooted in popular tradition, a poetic research in Franco-Occitan bilingualism and a long habit of cooking with various electronic tools.

Resident DJs from all three families spinning records before, in between and after the live rituals. 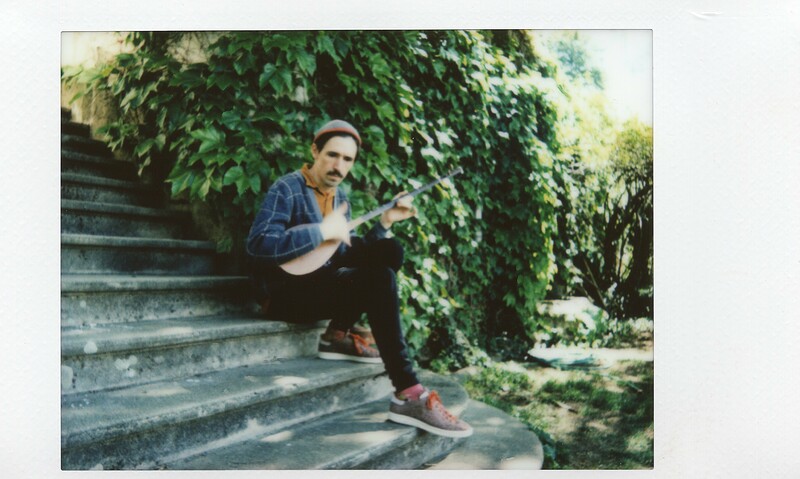 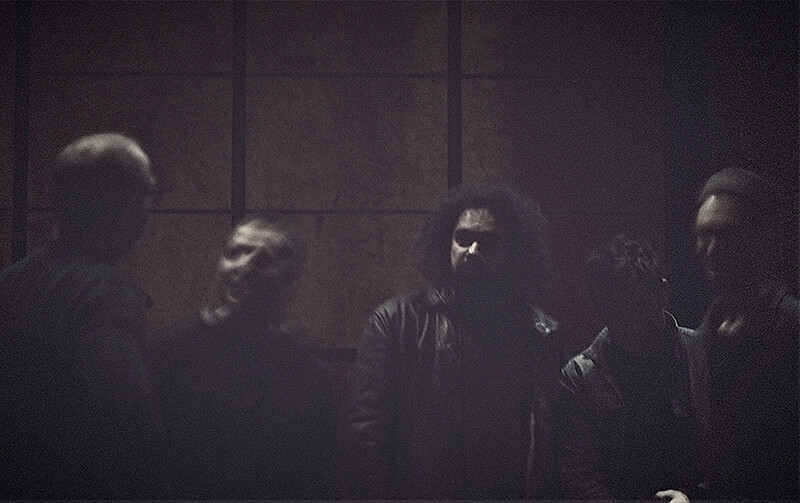 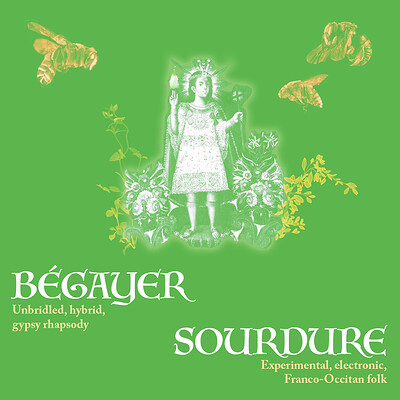