Mechatok
[Year0001 / Staycore / Presto?!]
Mechatok's meteoric rise over the past few years has seen the 24 y/o German producer tour the world and work with the likes of bladee, Charli XCX, Yung Lean and more. With a unique sound all his own (a distillation of influences such as Trance, Hip Hop, Dancehall and Techno), his output is consistently strong. Following on from a seminal release on Lorenzo Senni's "Presto!?" label and a collaborative album with bladee, we're excited to have him down for his Bristol debut.
FFO: bladee, Lorenzo Senni, SOPHIE
youtu.be/EhrVaOrSRFk
youtu.be/HLTJmFt6MiA

Ikonika
[Hyperdub / Planet Mu / Don't Be Afraid]
Active on the scene since her debut Hyperdub release in 2008, Ikonika's style has shifted much over the years. From the wonky, technicolour output of her earlier stuff, to the hybrid Club styles of her current output. What remains as constant though, is her ability to deftly weave strong and complex emotions into her music, and the omnipresent influence of video game soundtracks.
FFO: Kode9, Cooly G, Zomby
https://ikonika.bandcamp.com/
youtu.be/cdib1lQixaI

Kinlaw & Franco Franco
[Live! / Avon Terror Corps]
Avonian Cyborg Trap Duo who've cemented their reputation as one of Bristol's most incendiary live acts. Mixing Kinlaw's booming bass and walls of noise with Franco's overdriven, pitch-shifted vocals (all rapped in Italian) induces a sort of mania on the dancefloor - if you've not had a chance to experience it yet, now's your chance.
FFO: Death Grips, Mumdance, Arca
youtu.be/69H-oTZTmaw
youtu.be/Hd_LiX_ULH4

ALYA L
[PTS / No Future]
Known for her curatorial alchemy, ALYA L's selections move seamlessly across genres and sensibilities; from fresh Avant Club finds to Jungle and other miscellaneous gems. Still riding high off her mix for Crack Magazine earlier this year (which made it's way onto plenty of 'best of' lists, might we add), expect to quest through the bpms as she connects the dots between otherwise disparate genres.
FFO: Bok Bok, Laurel Halo, Total Freedom
soundcloud.com/crackmagazine/crack-mix-412-alya-l
https://www.nts.live/shows/martha/episodes/martha-1st-october-2021

VIO_L3T
[PTS / Coyote Records]
Back with a bang for his first outing since 2018, VIO_L3T is perhaps best known for his Coyote Records release "Cloud-Tech": an ethereal creeper of a tune that combines militant, rolling hi-hats with angelic, Vangelis-indebted synths. Expect to hear Drill, Trap and Glacial Grime alongside the esoteric sounds of Digicore et al for the web-savvy.
FFO: Mssingno, Dark0, Yung Lean
https://cyterecs.bandcamp.com/album/vio-l3t-cloud-tech
soundcloud.com/jeromemixfileseries/jerome-mixfile-692-vio_l3t 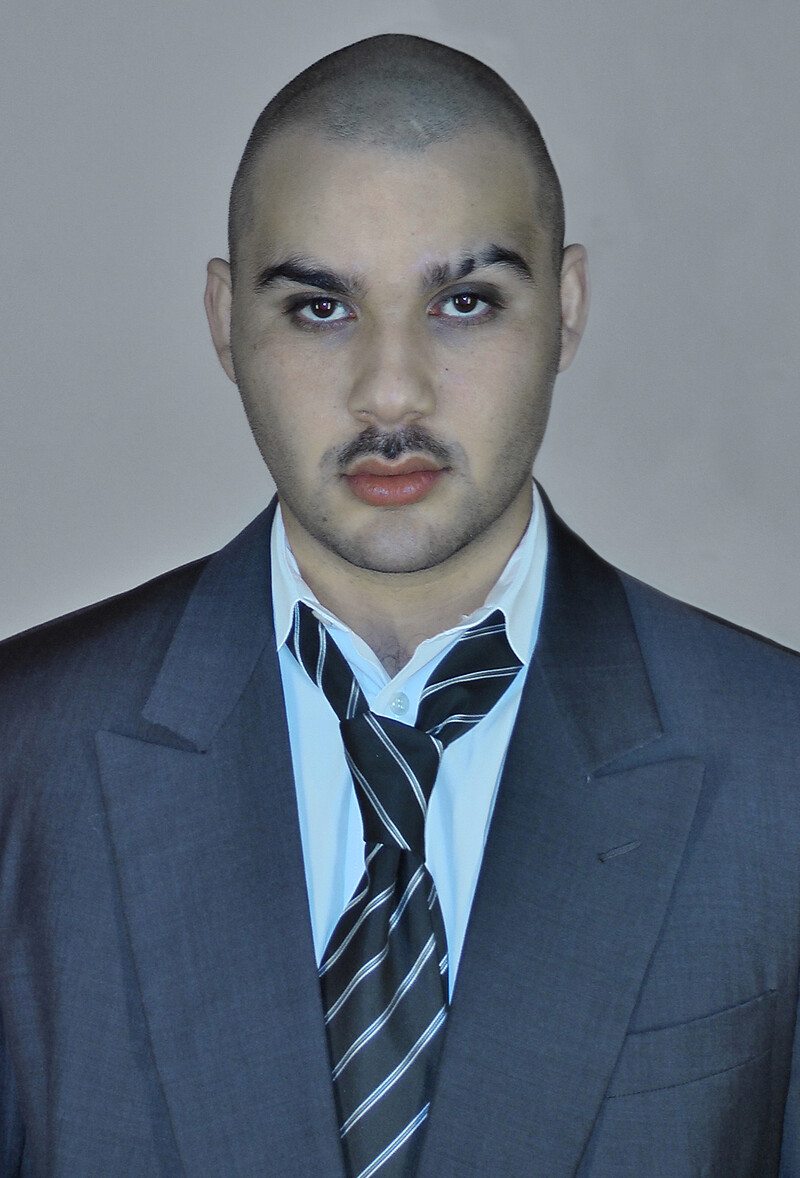 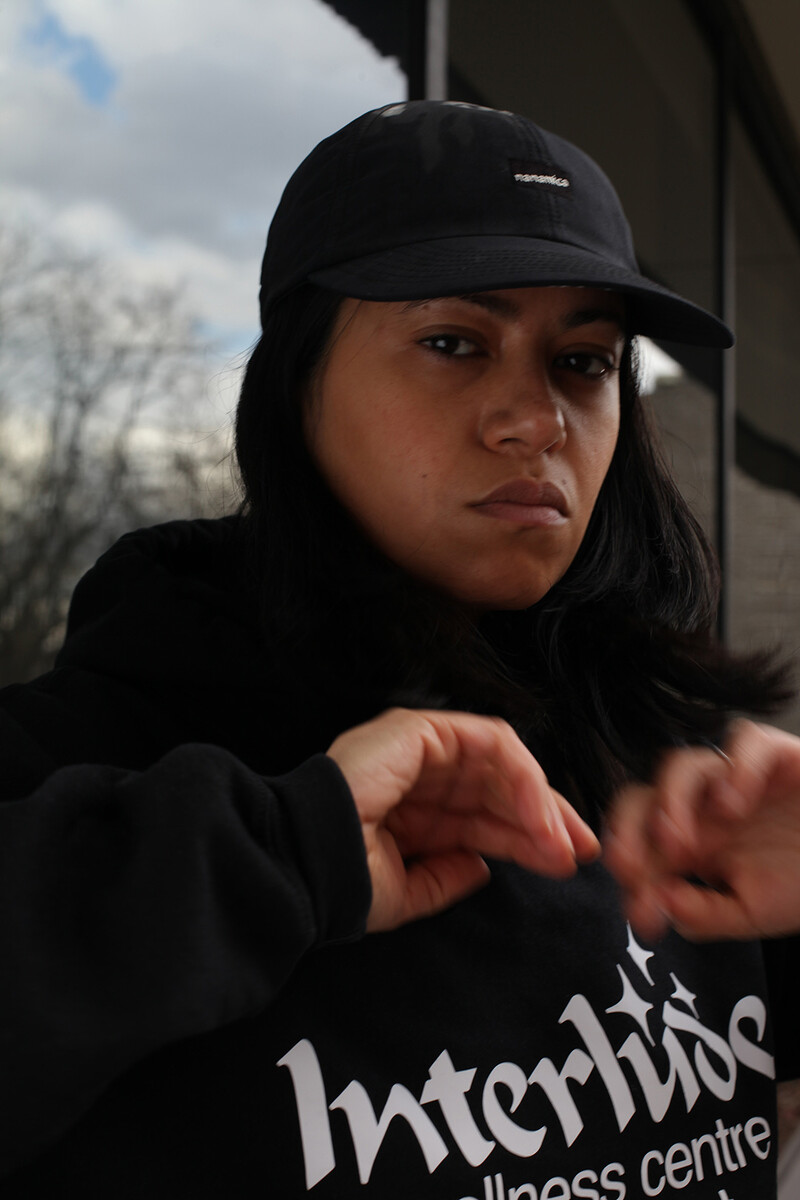 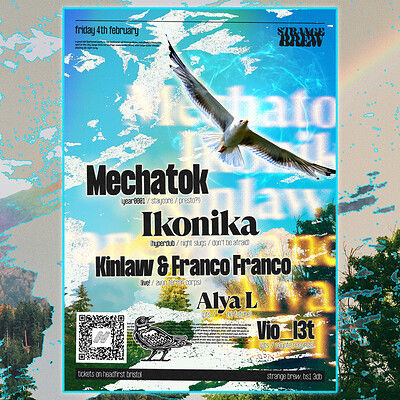