The Brunswick Club presents a big Saturday night line up, marking our upcoming releases by J. Martin, Drips of Fosterham and Tina Hitchens.

Venue Covid safety measures will be in place: https://www.strangebrewbristol.com

Kathy Hinde’s work grows from a partnership between nature and technology expressed through audio-visual installations and performances that combine sound, sculpture, image and light. She has shown work extensively across the world and won many awards including Ivor Novello Award for Sound Art, Prix Ars Electronica and the ORAM Award.

Tina Hitchens is a improviser, flautist and composer / sound artist whose work spans free improvisation, sound art, and contemporary classical music. She collaborates widely including in Harpoon, Viridian Ensemble and Halftone. Right into the River is her debut solo release.

Influenced in equal parts by cinema and the visual arts, grounded in percussion, J Martin's enveloping, undulating music forms a keen synergy of narrative, tension and release, walking a delicately balanced line between the natural and the mechanical. His set will draw on his audio and visual work for Dean Forest Riots, his new full length on TBC Editions.

Devised by artists Sam Pilbeam and Skye Turner, Drips of Fosterham is a dazzling anthology of twisted narratives and a journey through an inane state of reality; behind the venetian blinds and beneath the man holes of concrete Britain, for fans of Chris Morris’ legendary series Blue Jam.

Oliver Sutherland works across live improvisation and static composition, often using audio harvested from youtube and field recordings as the source material. Tonight he presents an audiovisual performance of his project Icumen, developed from found recordings of the Obby Oss, a Cornish May Day celebration.

Snoozie will be at the merch table. 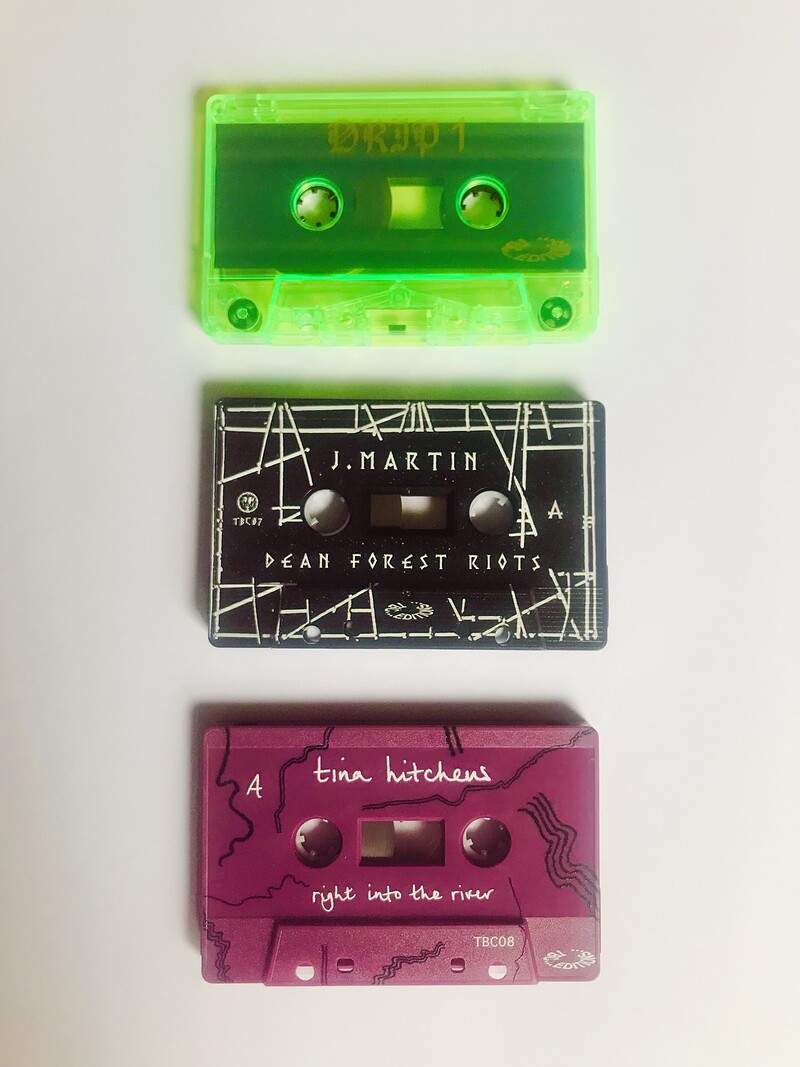 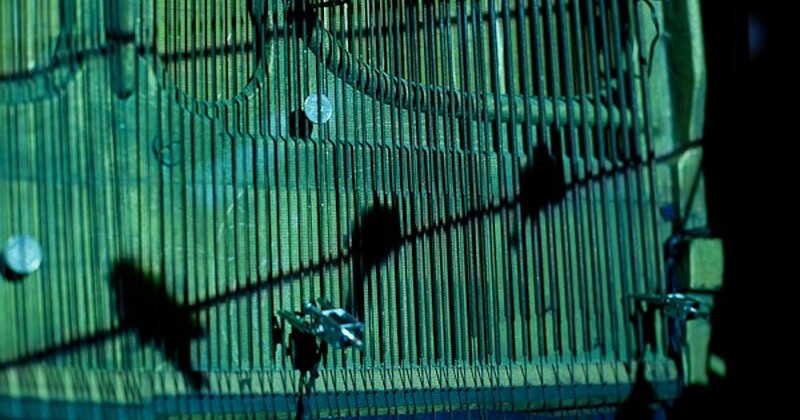 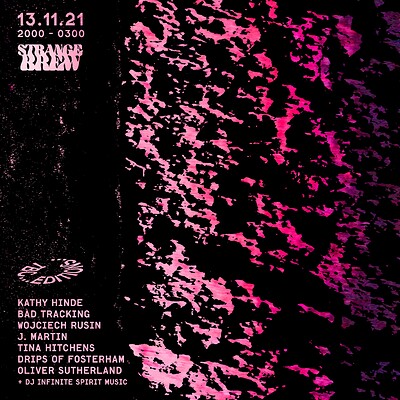