Juliana Huxtable & Joe Rinaldo Heffernan [LIVE IN CONCERT] – USA
claire rousay [LIVE] - USA
---------------------------------
Doors: 7pm – 10pm
18+
Tickets £10 advance from Headfirst
NOTE: This is the first of two events featuring Huxtable on 30th October at Strange Brew. A second DJ performance (ticketed separately) will be held at night.
-----------------------------------
Juliana Huxtable is an American artist, writer, poet, performer, DJ, and co-founder of the New York-based nightlife project Shock Value. She has been described by the Museum of Modern Art’s chief curator or media and performance art as “a key voice in New York’s art world, and a catalyst for other artists, writers and performers in the city,” and described by Crack magazine as ‘one of the most crucial voices in current transgender discourse’. Her work deals with systemic sexist and misogynist power structures, body disassociation and dysmorphia, and the radical potential of new technology. Her most well-known book, 2017’s Mucus in My Pineal Gland, expands a critique of gender, sexuality, politics, whiteness, and history while establishing her as a singular poetic voice.
For this first appearance of the evening, Huxtable will present a music/ visual art / poetry performance on our main stage alongside Joe Rinaldo Heffernan - an artist, singer/songwriter, composer, and multi-instrumentalist from Northwest Arkansas.
Currently in residence at Goethe Institut London during October 2021, this is the pair’s first appearance in Bristol.
-----------------------------------
claire rousay is one of the most revelatory young artists to recently emerge from America. Based in San Antonio, Texas, she is prolific in output with work that can be described as sound art, experimental, avant-garde and musique concrète, with an air of humour that can be subtle or overpowering depending on the piece. Her music zeroes in on personal emotions and the minutiae of everyday life -- voicemails, haptics, environmental recordings, stopwatches, whispers and conversations -- exploding their significance.
Claire’s most recent release on Shelter Press, the beautifully meditative ‘17 Roles (All Mapped Out)’ is a precursor to a debut album for the label and is one of our favourite releases of the year.
Flipping her tools between domestic musique concrete, voice recordings, percussion and multi-instrumentalism, claire has already amassed a wide array of both solo and collaborative works exploring human relationships and self perception. 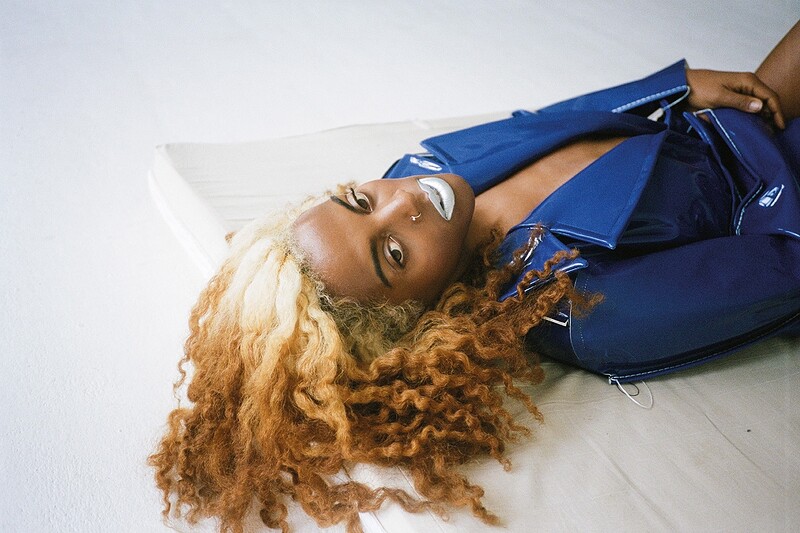 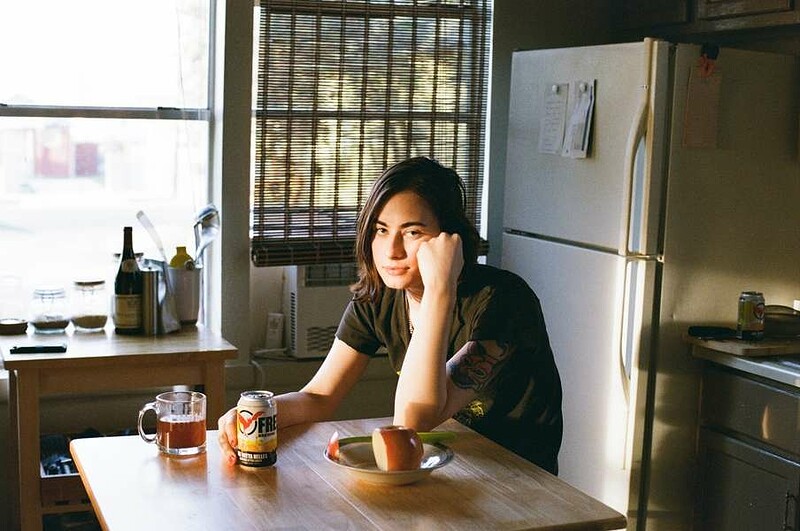 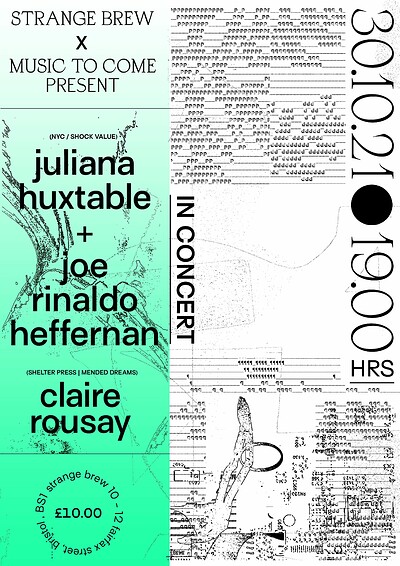