TEETH OF THE SEA + THE UTOPIA STRONG

18+ event.
--
TEETH OF THE SEA
From the basements of East London,Teeth Of The Sea have forged forward intrepidly over twelve years, four albums and two EPs to become heralded as the UK's most adventurous and unclassifiable outfit in the realm of the psychedelic. As inspired by virulent garage-driven noise as austere avant-garde experimentation and driven by soundtrack atmospherics, jazz exploration and electronic dissonance alike, they've outgrown their original influences (Butthole Surfers, Eno, Goblin, Aphex Twin, Throbbing Gristle) to forge a sound both richly celestial and acidically synapse-scorching.

It's a journey that's taken them to European festivals like Roadburn, Milhoes De Festa, Eindhoven Psych Lab and Incubate, seen them perform specially curated live soundtrack work in Romania, Cork and CERN, and led them to devastate UK events like Supersonic, Supernormal, Latitude, Bestival and Green Man - all the while forging forward heedlessly into chaos and fresh discovery anew. With their fifth album “Wraith” released by Rocket Recordings in early 2019, Teeth Of The Sea continued to blaze forth with enlightenment and irreverence to the fore. Who knows where they'll arrive, but be prepared to brace yourself and bear witness.

THE UTOPIA STRONG
The Utopia Strong are a semi-modular trio, delivering medical grade music to the visionary music head.

The band were born on the evening of 2nd January 2018 after what can only be described as an experimental and revelatory improvised session together. Kavus Torabi, Michael Yorkand Steve Davishave fused Modular Synthesisers with conventional and traditional instruments to create a weird and joyous celebration of all that is good about left eld psychedelic music.

Kavus Torabi is an experimental/psychedelic musician with a long history in the eld. He has his own band, Knifeworld and is frontman in the current line up of Gong. He has been a member in various other bands including Guapo and most notably a guitarist in the final line up of Cardiacs.

Steve Davis was the most successful professional Snooker player of the 1980’s, winning a total of 28 major ranking events including 6 World Championships. In recent years his involvement in snooker has been limited to TV punditry, which has given him more time to indulge in music related activities, namely collecting left eld music from around the globe, presenting a monthly radio show on NTS Radio with Kavus Torabi and now joining forces with Kavus and Michael York to form The Utopia Strong, further cementing his growing interest in playing the Modular Synth.

Michael York is a multi instrumentalist and luthier, working mainly with modular/analogue synths and woodwinds (primarily focusing on bagpipes, reeds and utes of Europe and the Near East).

His piping has seen him work not only in the realm of folk, with the likes of Shirley Collinsand the 7 piece bagpipe choir Zephyrus, but also with the esoteric avant garde ensemblesCoil, Cyclobe, Current 93, Guapo and The Stargazers Assistant.

Event photos for TEETH OF THE SEA + THE UTOPIA STRONG: 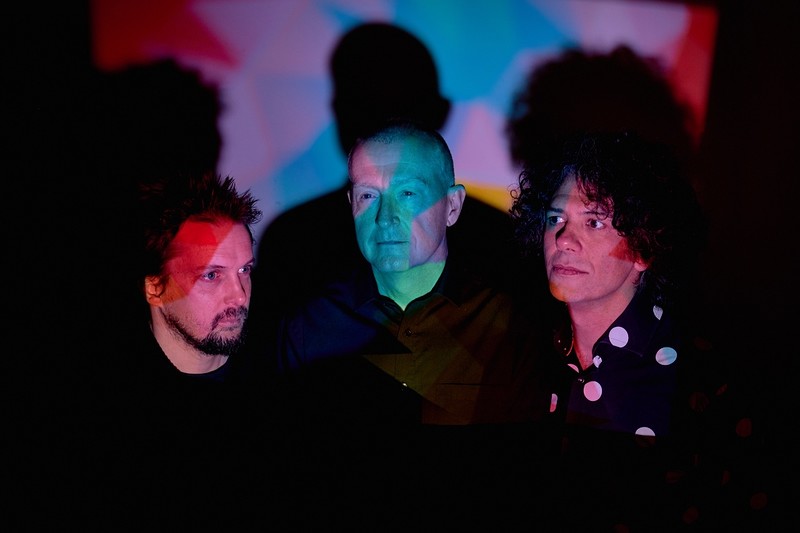 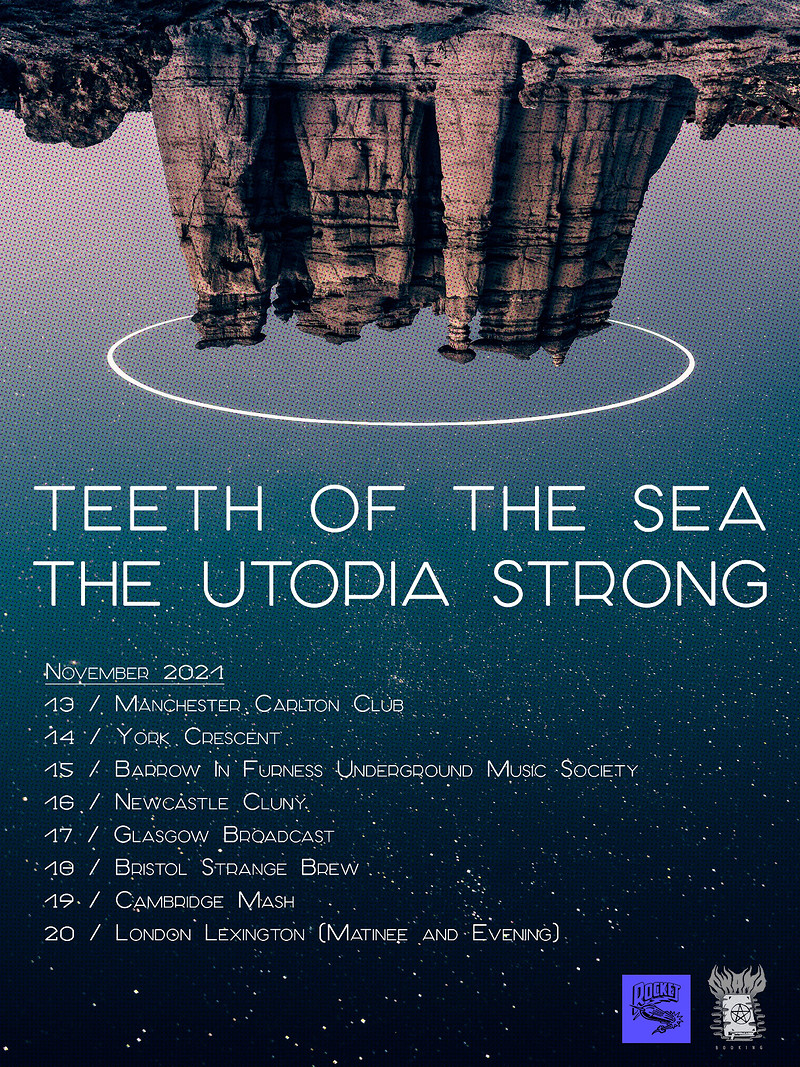 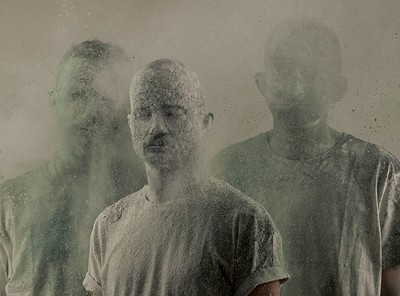