THIS SHOW IS SOLD OUT. PLEASE JOIN THE RESALE WAITING LIST

We're kickstarting Strange Brew as a live music space with their first ever show - witness history in the making!!

Presenting: Get The Blessing... A truly Bristolian project with over 20 years of relentless international touring, six studio albums, and countless UK performances...this band have proven constantly to be at the top of their game.

Featuring both Jim Barr (Bass) & Clive Deamer (Drums) of Portishead and Jake McMurchie (Saxophones) & Pete Judge (Trumpet), this outfit is made-up of some of the South-West's finest musicians!

Like most bands, having been forced to cancel their plans for 2020, GTB band are really looking forward to performing in their hometown again. Here's some words from bass-player Jim Barr:

"It feels like much more than a year has passed since we played a gig at our 20th birthday party in November 2019. A lot has happened, and a lot more has not happened! We are so pleased and relieved that we have the opportunity to play at such a hip new venue in the heart of Bristol. We’ve been working on new music during the lockdown and beyond, and are totally fired up to play for an audience again after all this time. Bristol jazz has been developing fast and spawning plenty of tasty new bands. We’re not so new anymore, but we will be 21 in November 2020 so we’ll be celebrating being grown-ups by playing like children."

On the decks and with an equally comprehensive musical CV, is the head honcho of Wanted Records, John Stapleton.
Noods Radio resident and a self-confessed vinyl addict, John has some or the rarest rarities, covering everything from Afrobeat to Jazz, Psych to Soul, Reggae to Funk and everything in between. Having previously made an appearance at Worm Disco Club over three years ago, we are over the moon to have him bring his selection to our events once more...

In collaboration with the team at Strange Brew, this will be a safely socially distanced event. Tickets will be sold as tables of 5 people, with some additional “premium” tables with a better view available directly in front of the stage.
The music and events industry is in a very tricky place right now, by purchasing a ticket to this event you are helping to support four musicians, the DJ, the sound engineer, the promoters, the amazing venue; Strange Brew and MORE! We thank you deeply for showing love and supporting the music scene! 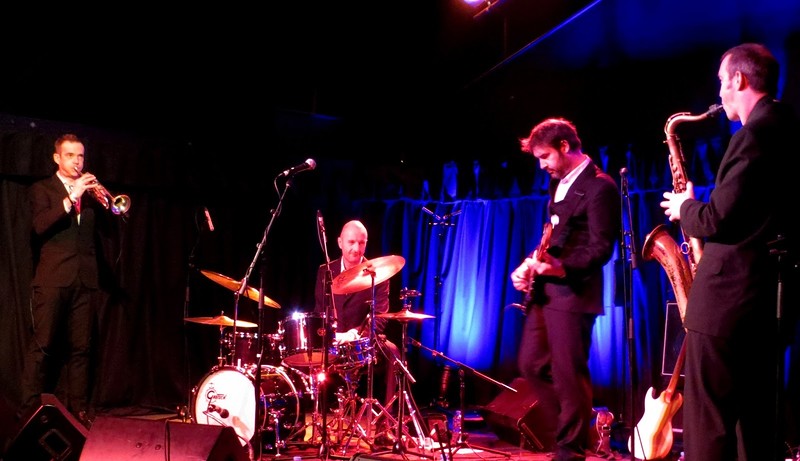 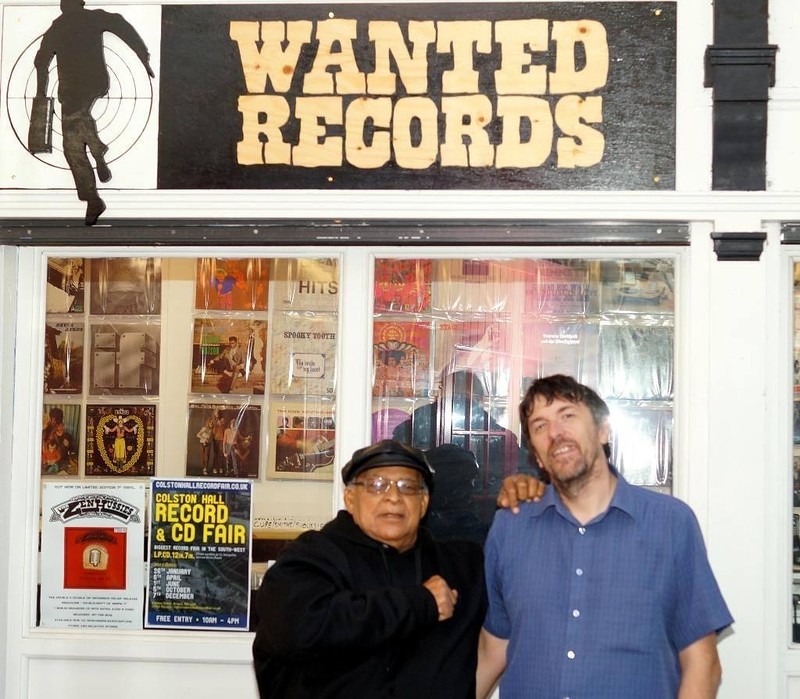 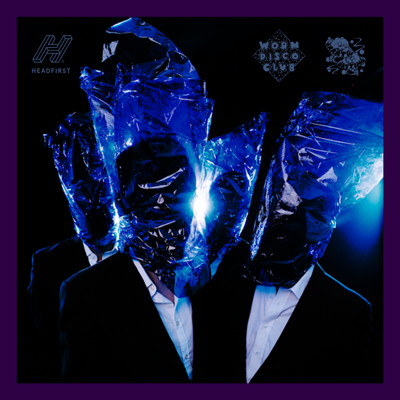