For their first collaboration, Haar brings Irish collective KYSO to host a dance in the dark at Take 5 Cafe, with none other than the merciless mancunian Interplanetary Criminal.

The Mancunian DJ/Producer initially rose to prominence on youtube, gaining a following from his regular unsigned releases on channel ooukfunkyoo. After his first release on Yarn Audio, the criminal gained the attention of the berlin crowd, and was invited to play at ABOUT BLANK and OHM Berlin — both institutions in their own right.

His First UK release was with DJ Hauz’s label E-Beamz in 2017, and as the releases started to build up, Interplanetary’s signature sound was form. His 2019 releases are a brilliant reflection of his UK inspired, bleary-eyed, bass-heavy sound, with his next EP coming out on Banoffee Pies Records at the start of November.

Loose Knees associate and founder of the Boiling Point Mix Series and club night MISH will be in support, bringing his own flavour of syncopated rhythms and UK tinged grooves to Stokes Croft's favourite basement.

Artwork by the ever impressive Fleur Adderley. 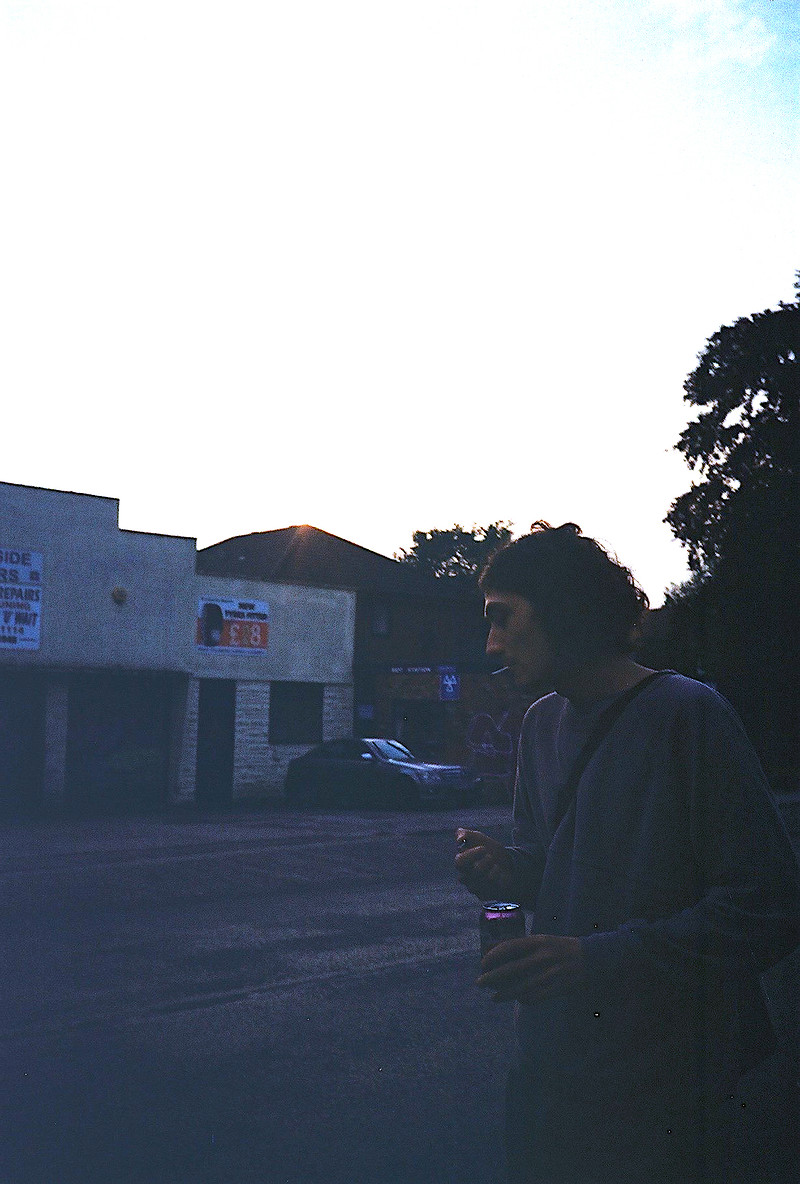 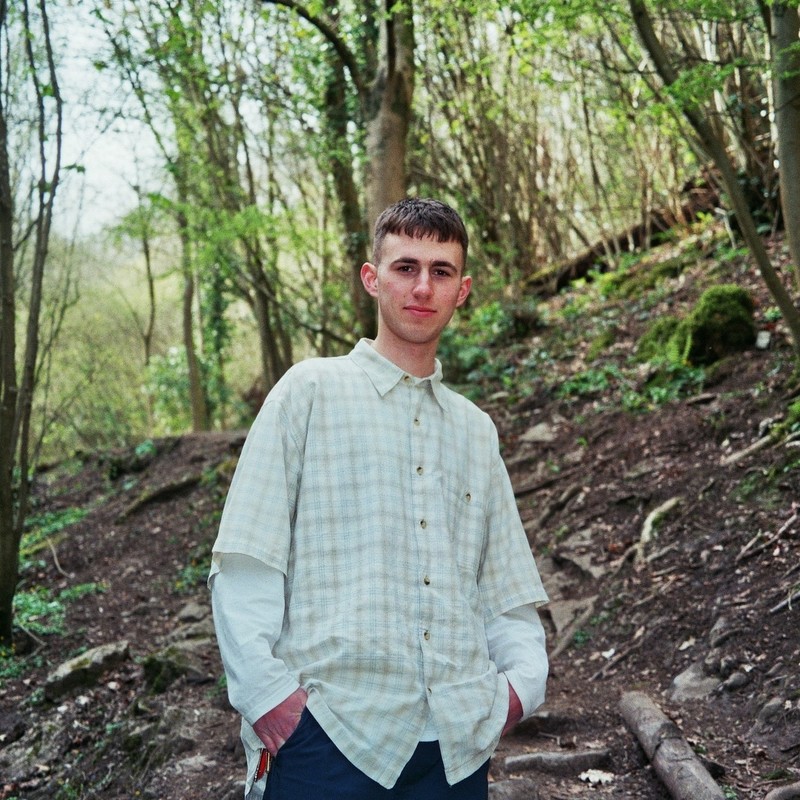 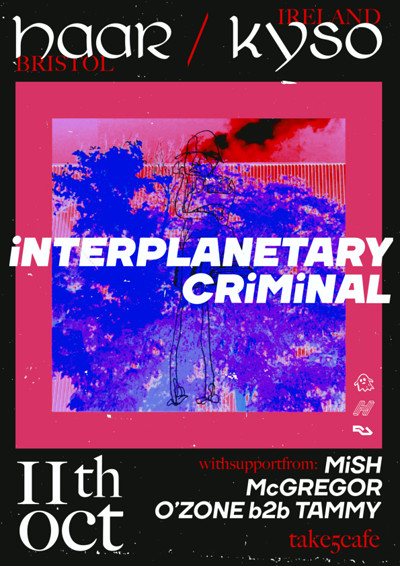