On Air Records Presents: Because of Art + Guests

We downscale in size for our next event but increase the intimacy at Take 5’s quirky underground tunnel. The best of Bristol's techno producers and DJs have been handpicked to provide you with what will be a 5hour journey through deep, dark and melodic sounds to transport you into the early hours with the On Air crew.

With every intention to make each of you feel a part of our new venture, don’t be shy and join us on the dance floor for our innermost get together as we create a Secret Dynasty.
Lineup:

London and Bristol-based duo, Because of Art is the combination of two musical veterans who have pooled their sonic influences and backgrounds to create a series of deep, driving and melodic productions.

With a continuous churn of tracks seeping into our imagination and senses, the pair look set to mark their territory in the underground hubs of the UK and beyond. As well as their talents in the studio the duo have also struck up a chemistry behind the decks over the past number of years with regular DJ appearances at the likes of UK dance music institutions Motion Bristol and Ministry of Sound already under their belt. And it was for the Bristol-based establishment that the boys recently delivered a mix for the illustrious In:Motion series, recorded live at the club.

2020 looks certain to be a significant breakthrough year for Because Of Art with their upcoming release later this year on Gruuv- Audiojack’s Record Label.
- Transistor Rhythms
Transistor Rhythms is a DJ, producer & event promoter based in Bristol, specialising in the darker side of the dancefloor. He is signed to UK techno label Kneaded Pains, an imprint ran by heavyweights Dense & Pika His first collaborative release on the label brought several BBC Radio1 plays, including a feature in label bosses’ Essential Mix.

He has also co-founded Bristol techno event Automation Inc. A party which is currently going from strength to strength by building a foundation on quality residents and adding a select few guests, but always focusing on a totally inclusive dance floor. A busy upcoming release schedule and a new residency on 1020 Radio means there’s an exciting future for Transistor Rhythms.

On Air Resident and Bristol based DJ and Producer who is very quickly making a name for himself on the House and Techno scene. After taking over from the legendary Darren Emerson back in February and turning up the heat at the Defected Day and Night Party, we have no doubt in our mind that this guy knows how to read a crowd. We are very excited to see Sirenco and william treat us to a B2B, and watch two talents merge.

DJ and Producer from the Midlands studying Music Production at BIMM Bristol and Resident DJ for Sweet Dreams Bristol. Owner of event and brand Six Was Nine, an ever growing Birmingham and Bristol based collective and party. william first impressed us back at our Stokes Croft Day Party and we’ve been eager to have him back on the lineup ever since. Catch him doing a very special B2B with Sirenco. 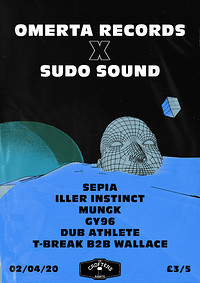 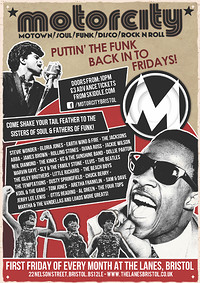 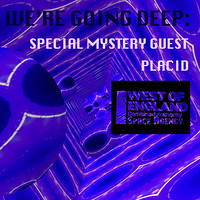 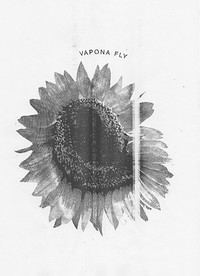 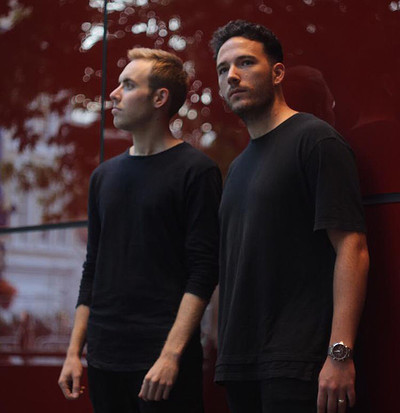