Brand new night launching at the Asylum, Bristol's best underground club. Music policy is rooted in House and Techno, but expect a few detours into non-4/4 sounds as well.

Kelda & Raife (Elektika Records) have been tearing up the South West rave scene in recent years aided by their own Devon based event Mama Kia. We are excited to welcome them for their Bristol debut. Expect a kaleidoscopic journey of House and Techno that matches emotive melody to driving rhythm in equal measure.

Jim Leisure & Olive Oyl have been creating waves over the last year as part of London club night, mix series and blog EXTRA BEIGE. They have guested on Noods radio on a couple of occasions, but are playing live in Bristol for the first time. Expect Garage and techy rollers with one eye firmly on the dancefloor.

Jon Harvey-Lindon should need no introduction for Bristol House and Techno fans. He is a founding member of Mi Casa Su Casa, whose parties have been a staple of the scene for many years. He is joined by Mi Casa Su Casa regular, Noods and 1020 radio show host, and Supersmash resident Waxmouse

Bristol Techno producer Illit had a great end to 2019, scoring a series of dark and glitchy releases on Revok records. Expect the night to be rounded off in raw and pulsating fashion. 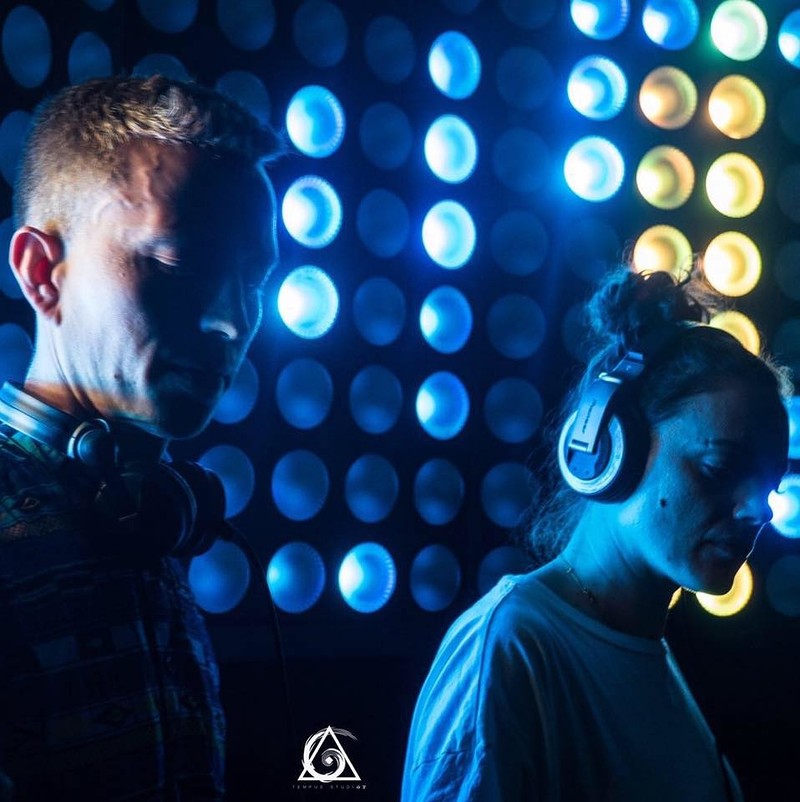 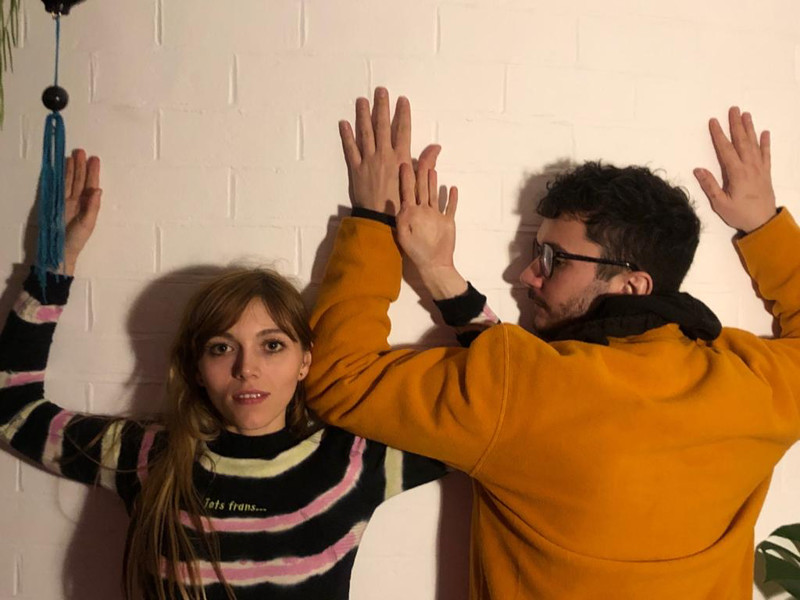 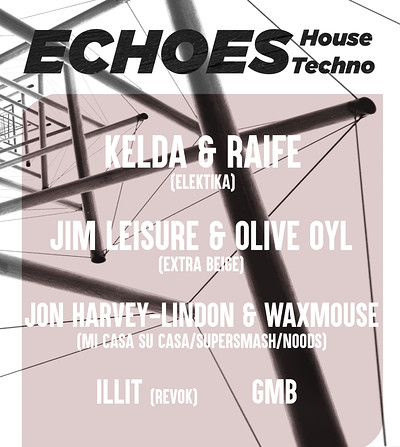