— The Be-bop Club
Great composer leads from the piano
price: £10.00

Pianist Ray D’Inverno is based near Dorchester, but for many years ran Southampton Jazz Club alongside his career as a Professor of Mathematics and General Relativity at Southampton University. Ray has performed alongside many of the UK’s greatest players, and has released recordings featuring Jim Mullen, Stan Sulzmann, Tony Roberts and many more. He has been leading his current band Quintessential Groove for around seven years. Tonight they will be playing music from their recent CD release All In The Same Boat, which features eleven of Ray’s melodic but rhythmically varied compositions. The band consists of highly rated Canadian saxophonist Terry Quinney [Sound of BlueNote], Andy Hague - trumpet, Ray D’Inverno - piano, Ben Taylor - bass and Lee Miller - drums. 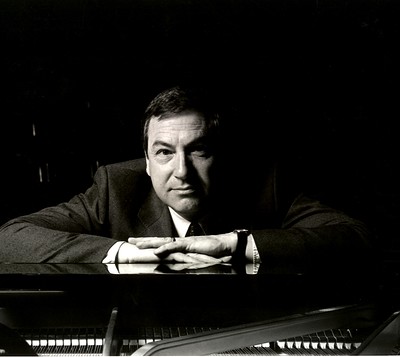