Morefire are setting up the sound in the Black Swan for a very special cutting edge rave up Inna Di Jungle.
We are immensely grateful and proud to be hosting some legendary old skool artists from the scene ...
Ras Demo (Inna Mi Yard Productions) - Da Original Fire Man - Demolition Man bringing a live P.A and holding the mic upon a blazing jungle set... Warming the vibes up to a blazing tempo ... the Black Swan is going to be vibrating front to back and side to side.
DJ Kane - (Trouble on Vinyl) - Long time in the game DJ Kane has been releasing jungle with uniquely crisp, funkin, grooving beats and the old skool rolling boomy bass that shaped the scene we know today. Check out the TOV website for represses and post releases if you haven't already. Double Crisp !
Mexican Stepper - A curveball Inna Di Jungle but what we like is diversity ! On his European Tour and Touching Down in Bristol for a heavy weight session. Not to be missed is an understatement. Biggups Mexican Stepper, it's an honor.
Subreachers - Belgium's No 1 Jungle and Dubstep producer is coming to the UK to show us what the we've been missing from the Jungle scene for 15 Years. Think all the usual nu skool jungle suspects but better !
Shadow Play (Infrared Records) - J Magiks record labels partner in crime. Shadow Play will be showcasing some of the new releases on Infrared Records and the classics. As J Magik said "Shadowplay will smash it !" The UK's Dark and Tek Junglist Specialists
+ MorefireSound Crew + Guests +++ The Sounds of the Underground
Dubdave ..."The man from Del Monte" - Always says yes but has to be the best ! - Running sound and parties since 1999 with only the best cuts of Jungle, Dub, Dancehall and Old Skool Around.
Joe Public - The underground Maestro with selection for the people. Jungle, Dub n Reggae your not gonna be disappointed
Mike Wiley UK (Chopstick Dubplate) - The original Bristol musical talent, a local legend and top MC. Gotta check those MoreFireSound Dubplates
Emma V - The sweetest voice and stone cold composure ! immense experience and talent !
L.A.K Flute - The purest sound from a flute over the tunes you love. Bringing the vibes and taking you on a musical journey.
Ilodica - Legendary long serving musician on the Dub and underground Scene. Playing Melodica on what seems like all the sounds and all the labels !
Raiders 32 - Daddy G force + Bagga Brown - The generals of Bristol's dancehall scene
Rankin Snoopy - Unique Star / Jah Lokko - Boss man MC ! nuff said !
Tickets available from Headfirst - £8 / £10 / £12 and more on the door
Don't miss out on this insight Inna Di Jungle ... Serious ... Highly Recommended
https://hdfst.uk/E73759 See less 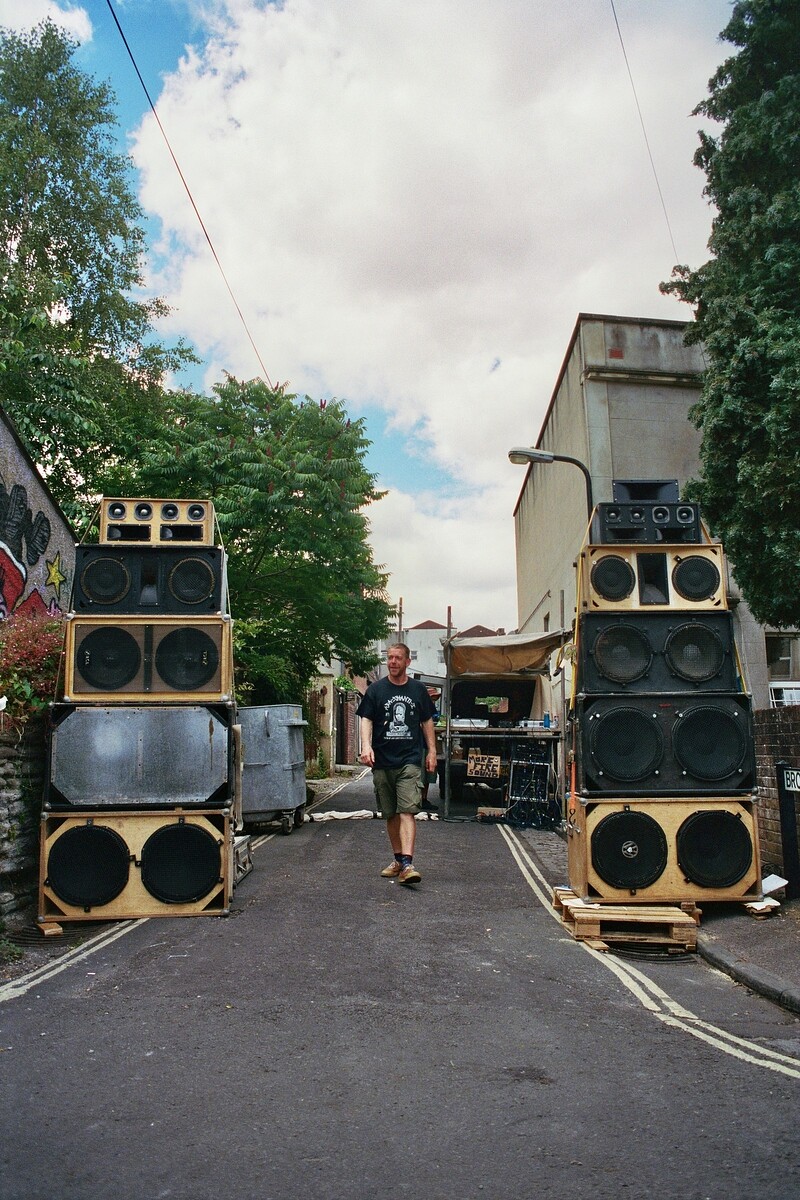 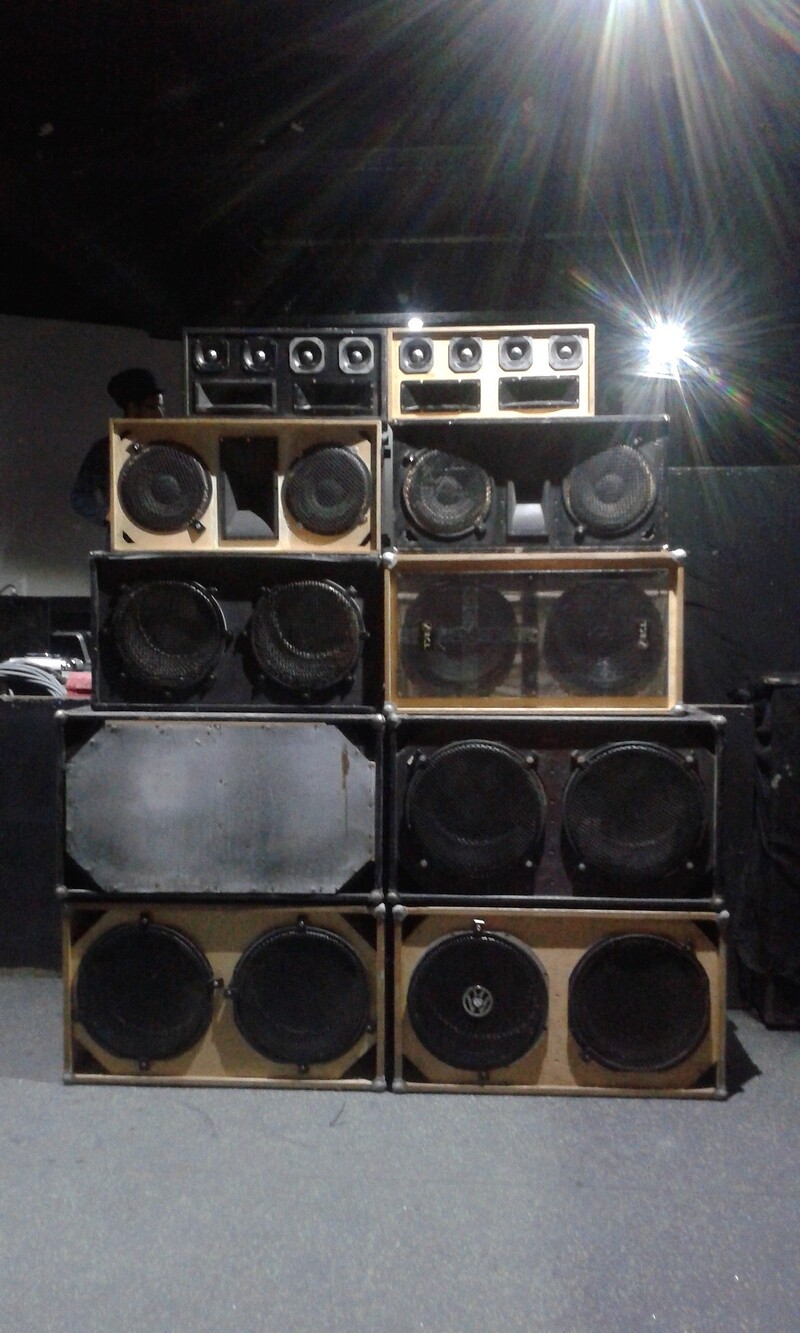 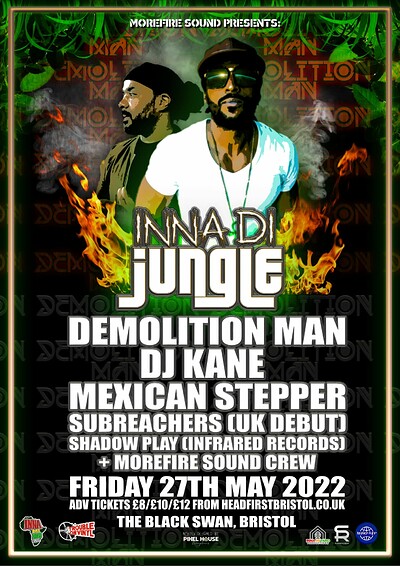