Dub From Above Present: Nearest & Dearest

☁️Dub From Above are back with our Nearest and Dearest ☁️

We are extremely proud to present this line up made up of close friends from our musical journey! We invite you all to the Black Swan on Saturday the 31st of August to rock with us this session! We will be welcoming back founding member of the Dub From Above crew - SOOM T! - alongside some old faces and some new!

SOOM T The return of our resident Glaswegian MC

Soom is someone who needs no introduction. Known for her Solo work in Ode To A Karrot and her latest album Born Again, as well as her collaborative work with the likes of Mungo’s Hi-Fi, Vibronics, Manudigital, Mad Professor and many more. Soom is returning to her Bristol residency after an extensive tour in South America, followed by an European tour.

Jah Lokko Sound System (Bristol Dub Club)
A long standing pillar of the Sound System community in Bristol. Jah Lokko's have been playing in dances since the 1970s, to this day they hold a regular spot at St Pauls carnival and are the resident sound at Bristol Dub Club, a promotion that has long been the beating heart of the cities underground sound system community in Bristol. Heavy weight sound and selections from these veterans!

Halcyonic (Moonshine, Hold tight, Firmly Rooted Records)
A producer hailing from the west country who is fast establishing a name for himself in the Bristol underground and further afield with releases out on Moonshine Records and Firmly Rooted Records. Normally seen alongside his dub counterpart G Roots, the duo have been a staple at our sessions since we started out. Expect top draw selections and plenty of exclusive dub plate pressure!

ZICO MC (Lively Up)
'Where's Zico?' is the question on all of our minds! A formidable MC in his own right, mashing up dances all around the toon and crew member of the reigning Newcastle Culture Clash Champions - Lively Up . His connection to Bristol is strong still, with recent collaborations with locals Halcyonic and Sir Hiss.

Dub From Above All-Stars
Since we started we have had a solid crew of selectors & DJ's that have helped warm in and build up the vibe at our sessions. We are delighted get the gang back together for this one and run some selections of the genre that bought us together in he first place - sweet reggae music!

Yaksha Sounds - Live Dubbing
The son of an accomplished horns player who has collaborated with reggae royalty like Horace Andy, Lee Scratch Perry and Alpha & Omega, Yaksha has been raised in Roots Music. We are excited to invite him into the Dub From Above arena to showcase his live dub show!

Sister Oona
One of the driving forces behind the promotion of the Stroud Dub Club and new emerging artist, Sister Oona will be bringing her unique style of soulful vocals to accompany our All-Stars!

Event photos for Dub From Above Present: Nearest & Dearest: 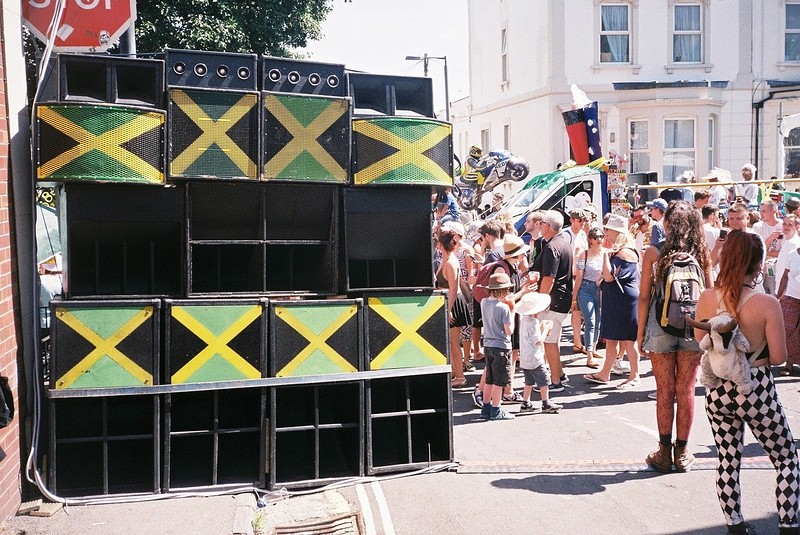 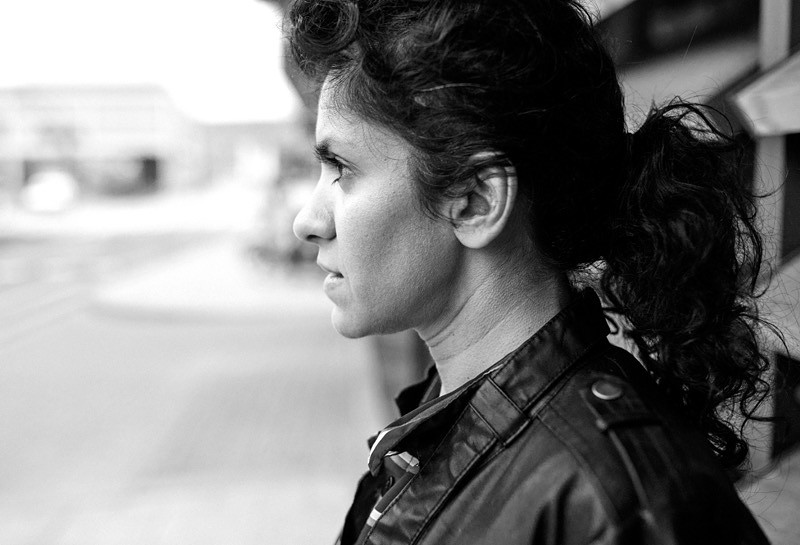 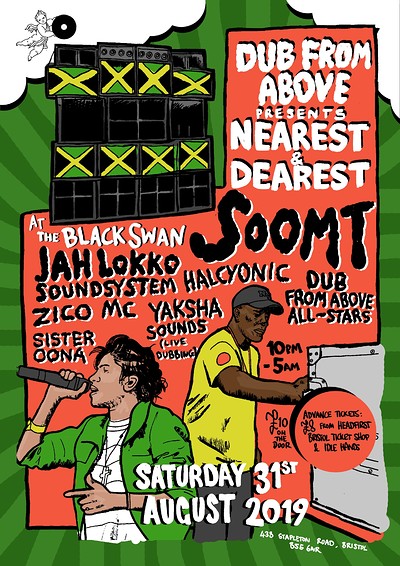