Now residing in South London after shaping her sound in Leeds, future soul singer/ songwriter B-ahwe’s ability to tell intricately woven stories has begun to turn heads. With a focus on rich vocal arrangements, lush instrumentals and poetic lyricism, she’s been likened to a ‘trip-hop Kate Bush’.
Her versatility and arrangement skills have led to successful collaborations across different styles and genres with a number of artists. She has contributed her vocals to several projects in the last couple of years including underground UK hip-hop acts Lausse The Cat and Nix Northwest. She’s also consistently contributed to jazz crossover act Yaatri, as well as featuring with London jazzers Pyjæn.

The release of her debut EP ‘Nuance’ in 2020 saw industry-wide support from Earmilk, Stereofox and GUAP, plus Tom Robinson on BBC Radio 6, Emily Pilbeam on BBC Introducing West Yorkshire, and the Future Bubblers team on Worldwide FM. She was also named as Jazz Revelations’ ‘Breakthrough Artist of 2020’ off of the back of its release.
After a year of recording in lockdown, she’s now looking ahead to the release of her second EP ‘Motions’ on Friday 17th September. Singles ‘Bewitched’ and ‘Circles’ have seen further support from the likes of Earmilk and Atwood magazine, and have received airplay across Worldwide FM, Soho Radio and Totally Wired radio.

Prior to embarking on a UK tour in Autumn 2019, B-ahwe appeared at Manchester Jazz Festival, World Island Festival and Tramlines, as well as supporting the likes of Yazmin Lacey, Noya Rao and Fatima. Autumn 2021 will see a return to live performances, with headline shows in London and Leeds, plus support dates with Nubiyan Twist. 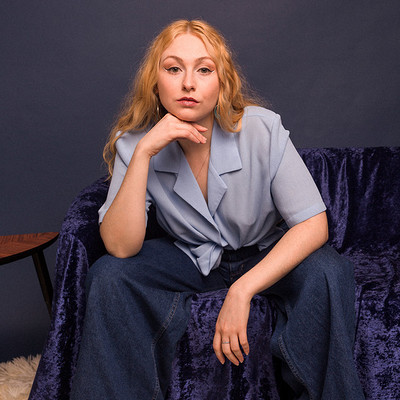