Formed in lockdown, The Sun Kings mix Cumbia, samba, britpop and punk folk to create a sunny danceable sound with bittersweet self written songs about life in their home city of Cardiff. With three lead vocalists, energetic performances, lots of percussion and a wailing sax to the fore, they have been described as having a similar take on latin music as the two tone bands of the 70s had on Jamaican ska.

Their short career so far has included a sold out headline at Clwb Ifor Bach in Cardiff having quickly developed a reputation as a must see new live act.

Event photos for The Sun Kings: 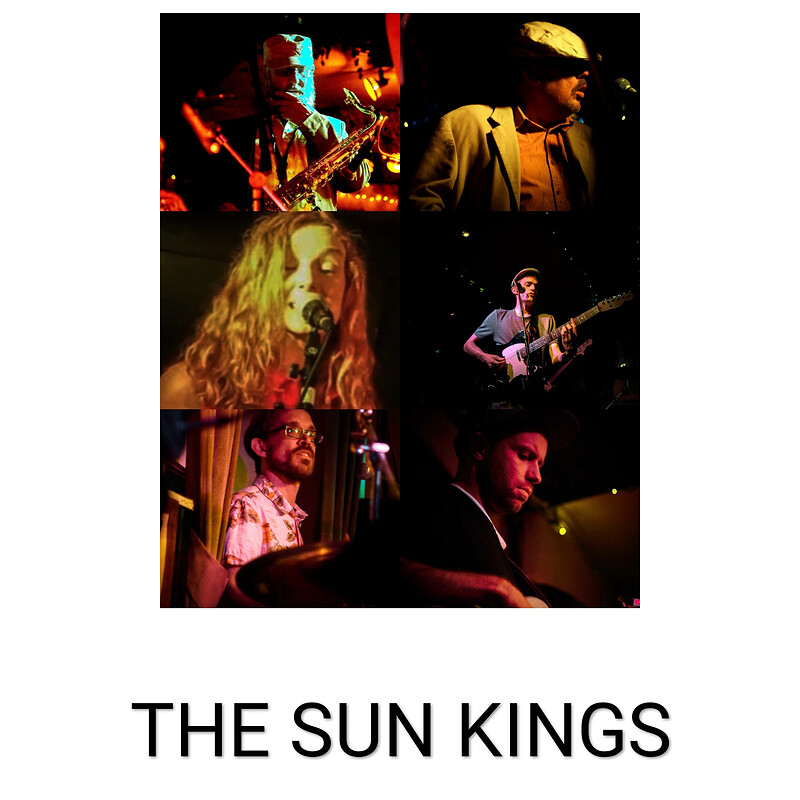 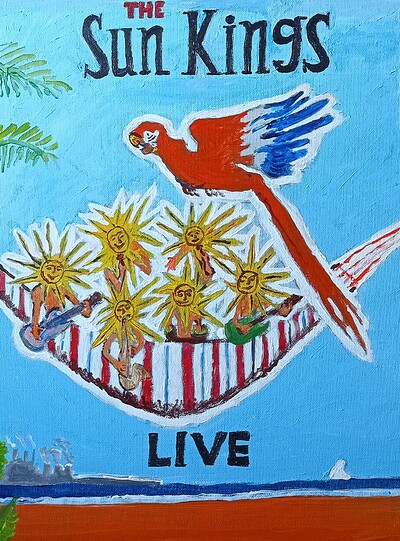