Fat-Suit // Album Launch at The Canteen

Fat-Suit take influence from the sounds of the Brownswood recordings, the UK underground jazz scene, and the broad soundscapes of Scottish folk. Within the collective are multi-disciplined musicians of jazz, folk, rock, and electronic worlds. They take the stage as an 8-piece on a late club slot, 14 in a concert hall or theatre, to 30 strong in the studio. 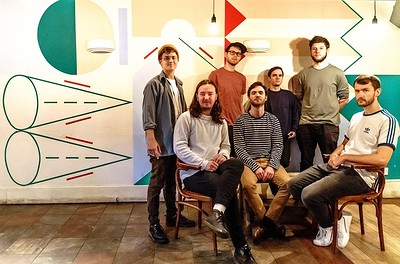