OVERSIZE + BROOKEHORSE + TBA
▬▬▬▬
Doors 7:30pm
18+
▬▬▬▬▬▬▬▬
Bristol's Oversize draw inspiration not only from
American alt-rock big hitters such as
The Smashing Pumpkins and Dinosaur
Jr, but also from closer to home in
the UK’s home-grown sounds of New
Wave, Shoegaze and even 90s Britpop.
Formed just before the pandemic took
hold, the alternative Bristol 5-piece
used the unprecedented free time
afforded by lockdown to forge a cohesive
and unique sound with a litany of
boutique pedals, a rock-solid rhythm
section and soaring vocal melodies.

Brookehorse are by far one of the west midlands
most exciting Post-hardcore bands.
Their new EP “My Downfall is My Own Design" is out now! 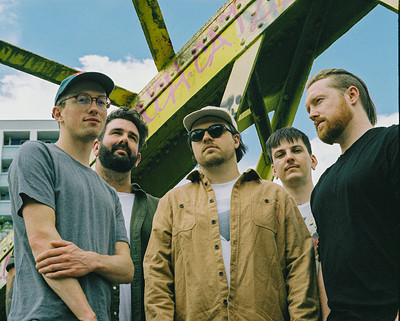