GoDBowie plays ‘hours …’ 20th anniversary show, the 1st album on a major label to be available as a download before a physical release. With the 2nd half dedicated to classic Bowie tunes drawn from across 5 decades.
First 45-minute set is dedicated to playing the whole album hours …. in track order. The album, Bowie’s 21st studio album, was the first complete album by a major artist available to download over the Internet, preceding the physical release by two weeks. It was written by Bowie and Reeves Gabrels tying in with music they also wrote for the adventure video game Omikron. The album was seen by many as a return to focusing on his song writing and contains many references to the earlier part of his career in the 1970’s Several of the songs were not performed live by Bowie so this is a rare opportunity to hear them performed.
The second set will be drawn from Bowie’s most popular songs with an emphasis on an up tempo danceable finale.
David Bowie songs played by David Bowie fans for David Bowie fans.
https://www.facebook.com/GoDBowie
www.godbowie.co.uk

Event photos for The Genius of David Bowie playing hours… : 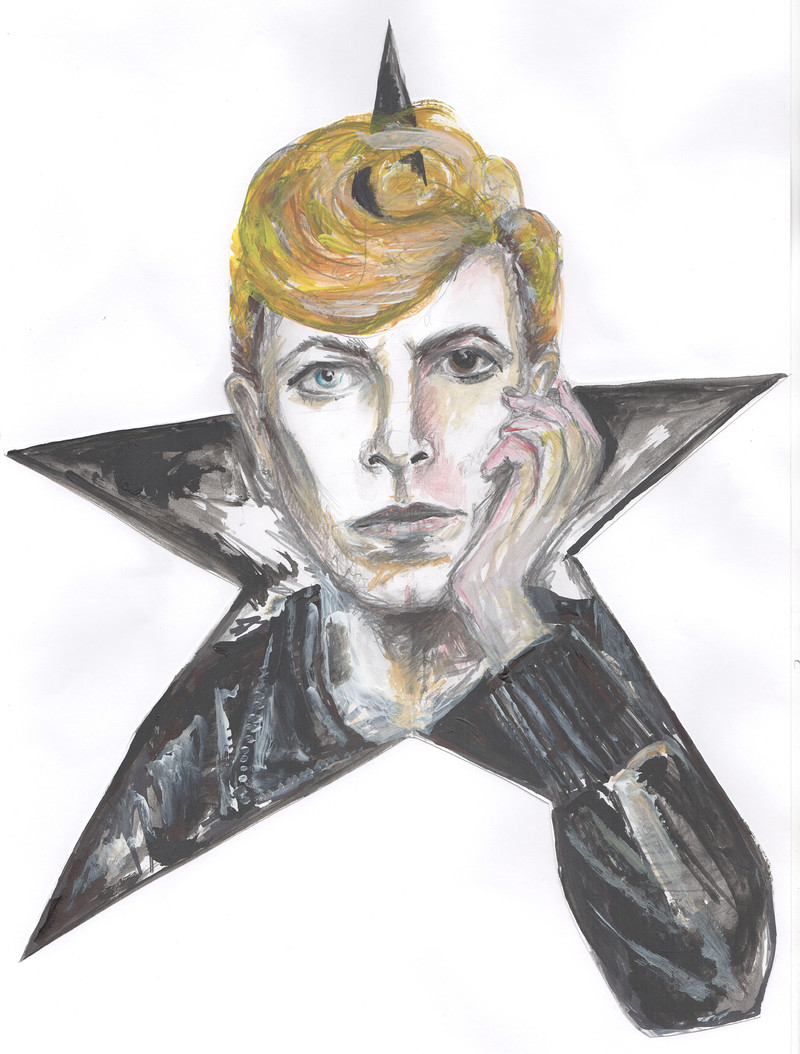 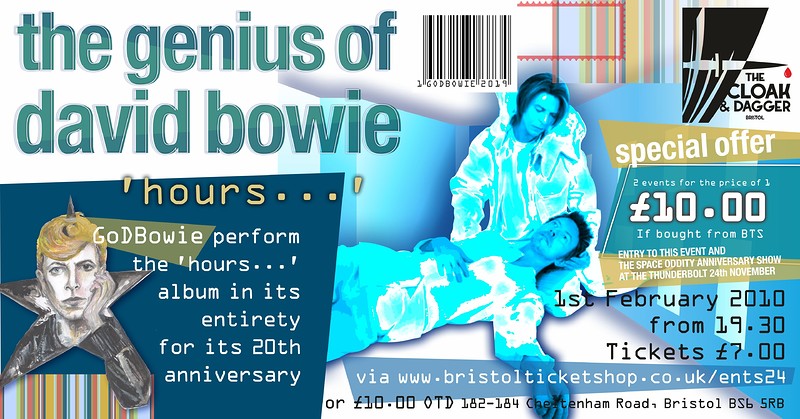 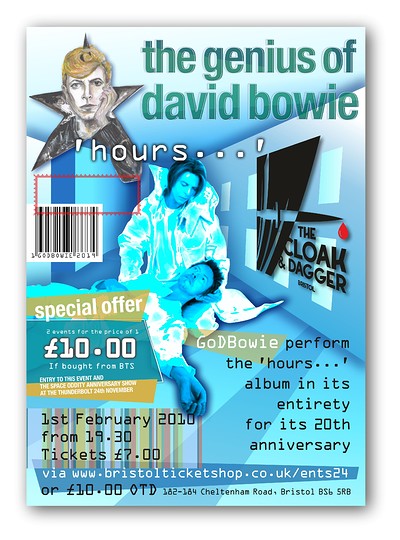