— The Director's Cut, Horts
Bristol's most interactive Music and Poetry Party is back!
time:19:00
price: £5 OTD

Team Tonic is at it again with another beautiful night filled with music and poetry.
Along with Horts' RIDICULOUSLY COMFY CHAIRS, cinema projector and stylish lighting, we have audience participation with: Open Mic, Scratch Showcase, Half-Time Prompt and Q&A. Our Music & Poetry Party is headlined by lyrical, musical, heart-pounding spoken word wonder Muneera Pilgrim.
Join us for Bristol's most interactive night of spoken and sung word, hosted by Team Tonic: Chris Vox, Taran Spalding-Jenkin and Maya Blackwell.

HEADLINER
Muneera Pilgrim is an international poet, writer and cultural producer, living between Bristol and London. She is one half of the Muslim female duo Poetic Pilgrimage. Muneera conducts expressive based, purpose-driven workshops in women’s groups, community groups, schools and universities.
She shares art, guest lectures, hosts and finds alternative ways to educate and exchange ideas.
Muneera is a writer for BBC Radio 2's Pause for Thought, and is the current artist in residence with English Touring Theatre. She has wowed TEDx audiences and contributed to The Guardian, Amaliah, HuffPost, The Independent, Al Jazeera Blog, Black Ballard and various other digital and print platforms.

Find us on Facebook/Instagram/Twitter for more info later this month about our Scratch Showcase performers and, of course, our Instaview with Muneera herself! 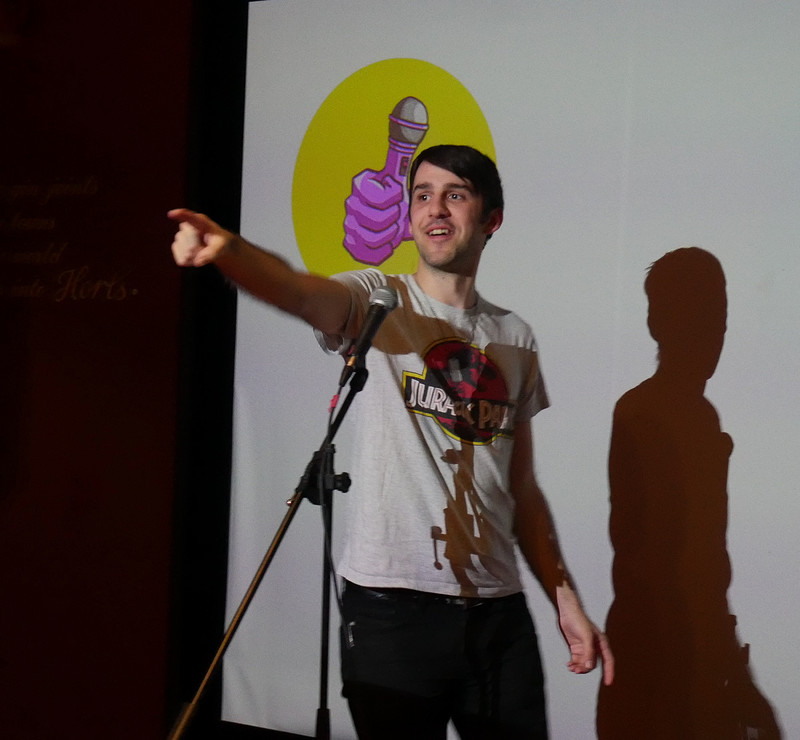 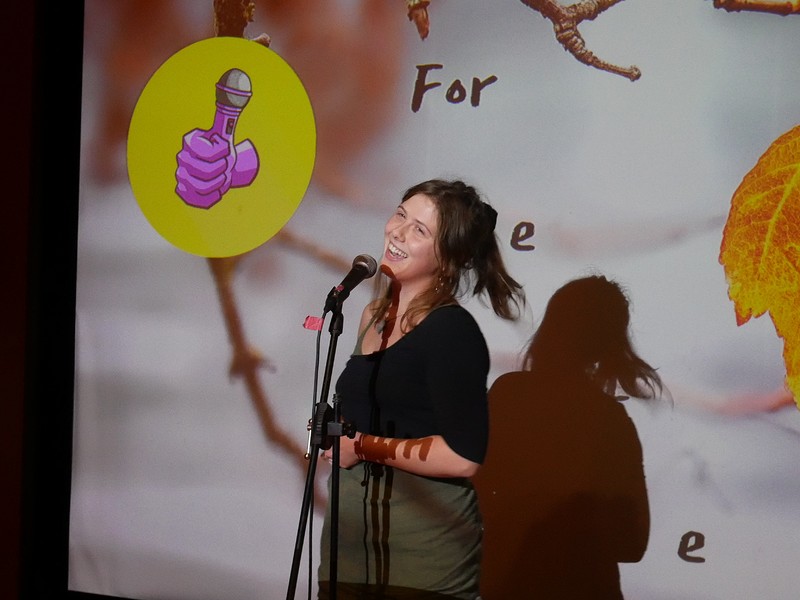 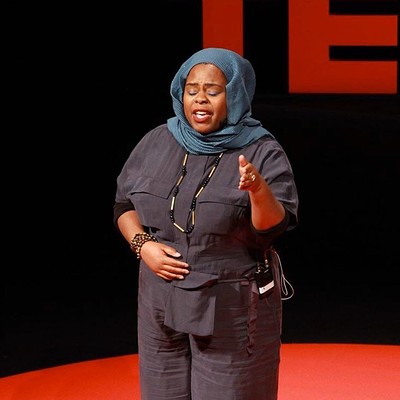