We are delighted to be sharing a music night hosted by The Pocket Collective, presenting singer-songwriter and guitarist Chaz Thorogood.
After making the move from London earlier this year, Chaz has been making waves on the Bristol music scene. Now with a full band behind him, he will be debuting his set at the launch of this new showcase night. With interweaving, ethereal guitar melodies, four-part harmonies and bluesy roots that open out into virtuoso guitar solos, resulting in a rich wall of sound.
"He has a mesmerizing voice which instantly grabs hold of you, his guitar playing sounds as though it is the most natural thing in the world to him. This is an artist whose purpose in life was to create beautiful songs." - A Musical Priority

The Pocket Collective are presenting two vocalists from the collective to kick off the night plus a  guest appearance from DJ's Paper Dragon.

About The Pocket Collective
The Pocket Collective are a vocal collective who started off as a weekly residency in the city offering an open stage to vocalists around the Southwest. The house band comprises some of the finest musicians on the scene and with that, the night has quickly grown into one of the best live soul nights in the city.  We are now branching out to host our own Pocket Collective Presents night introducing national vocal talent to our city. 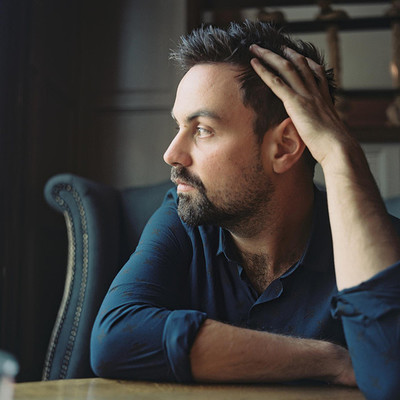