— The Forge
One of the finest soul/jazz lineups around
time:19:00pm
price: See event details

ALBUM LAUNCH PARTY - Duval is the first studio album by Bristol based band The Duval Project. Releasing this December, it was recorded during the year in Cardiff and a home studio in Bristol with an extensive line up of musicians associated with the Thriving Bristol music scene. 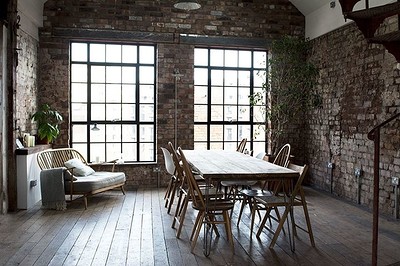