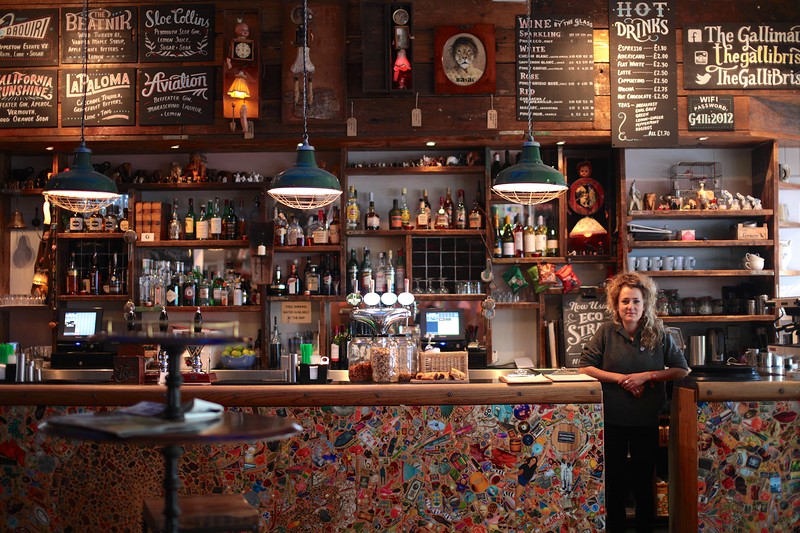 About The Gallimaufry in Bristol

Since opening in 2012 The Gallimaufry has become a welcome addition to Bristol's music scene.

The Galli's open mic on Mondays has become a one of the strongest and most consistent on Gloucester Road while Tuesdays usually sees The Gallimaufry's strongest live music bookings.

Previous performers including George Ezra, Roo Panes, Pete Josef as well as touring artists such as Marlon Williams. Eddie Martin's Blues Club is each Wednesday and The Groove Den is hosted by James Morton every Thursday. On Friday and Saturday local record shops owners spin their wares. Sleazy Harry plays every Sunday with vinyl to wind-up the weekend.

What's On At The Gallimaufry 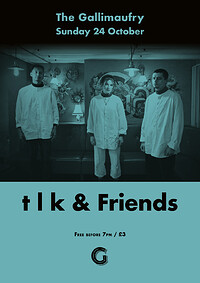 More Photos of The Gallimaufry 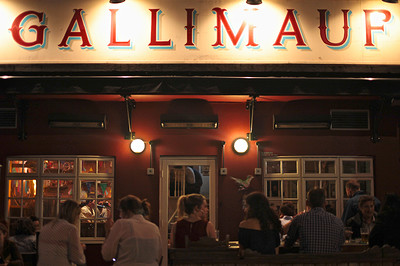 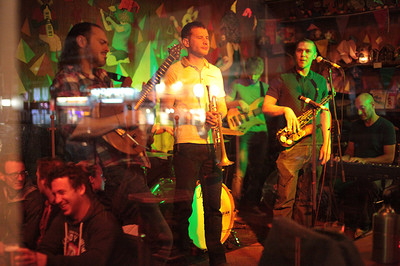