Barnacle Comedy Club returns with an incredible line up headlined by one of the best comedians on the circuit , Josh Pugh

Supporting Josh will be Jamie D'Souza

As seen on Comedy Central, BBC3 & BBC Radio 4, Jamie’s stand up has been described as a mix of short stories and one liners, delivered with an instant likeability and an understated confidence.

We also have star of the Bristol scene Millie Haswell and hosted by your friend and mine, Jeremy Flynn 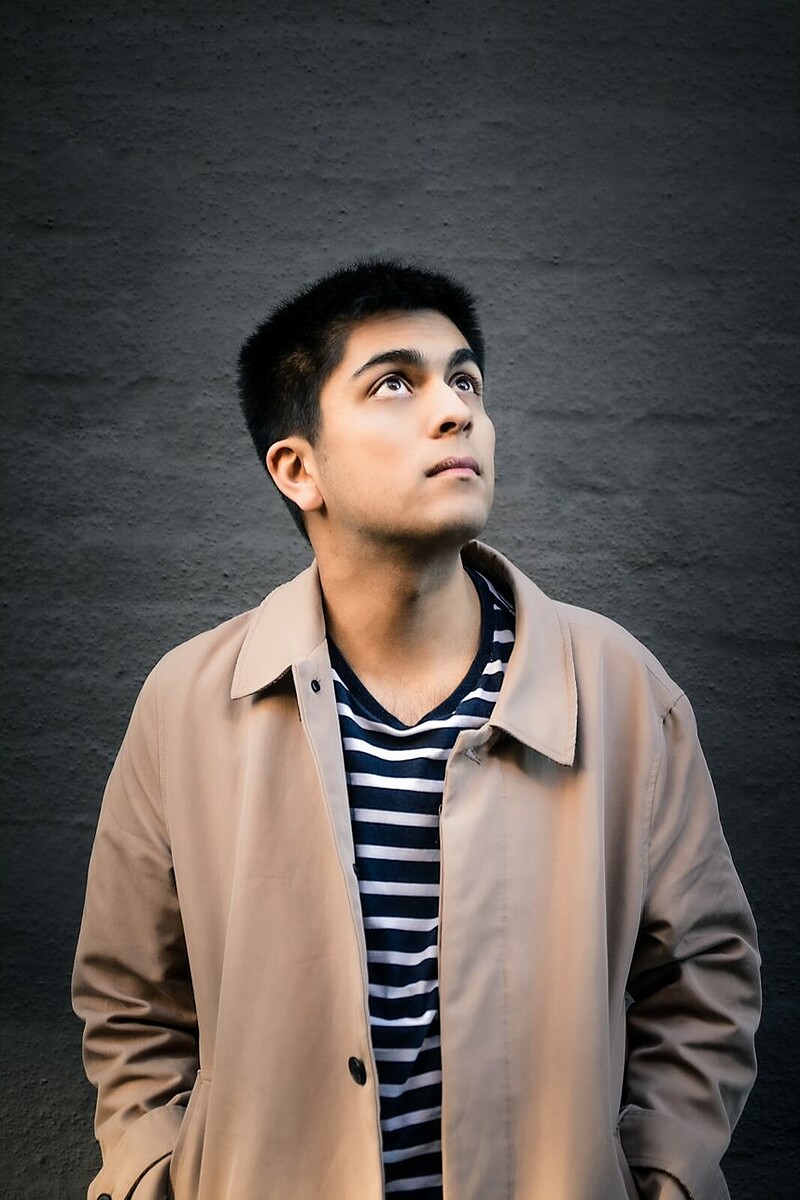 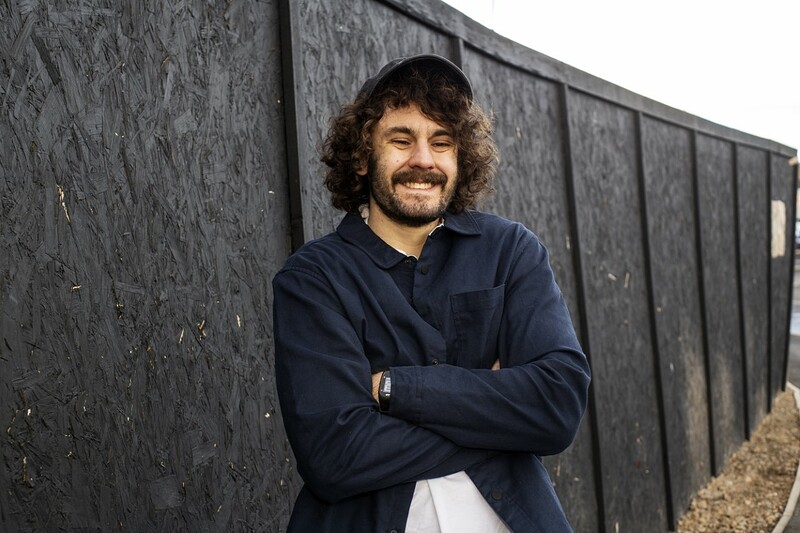 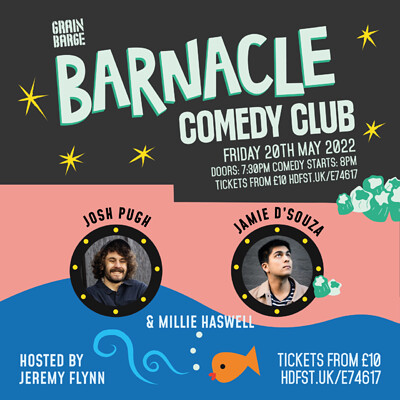