From her very first live show in 2018, to headlining the 02 Academy Bristol and being handpicked by Michael Eavis himself to play Glastonbury 2019, Chrissie Huntley had been making huge waves on the live music scene. Then, the pandemic hit.

Losing the momentum she had been gaining on the live music circuit, Chrissie decided to use the time granted by national lockdowns to her advantage. Collaborating with musicians across the globe and transforming her closet into a home studio, Chrissie has spent the past year equipping herself with a brand new body of work to return to the stage with in 2021.

Described by Radio 1's Phill Taggart as "beautiful R&B pop music", this will be the singer's first show back after an unavoidable hiatus, performing her brand new material for the very first time. Join Chrissie and team as we welcome the return of live music with open arms! 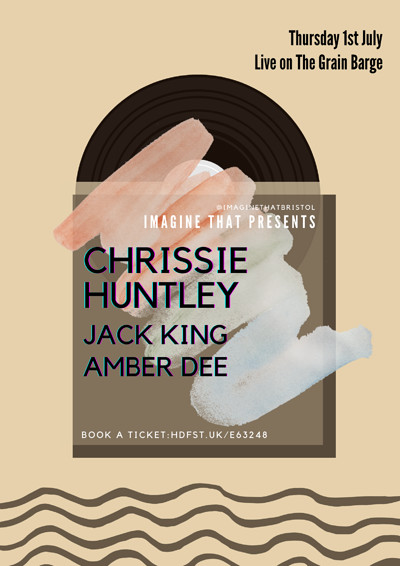