Influenced by the likes of Lake Street Dive, Eryn Allen Kane and Lianne La Havas, Chrissie’s music spans from infectious, funk-filled sing-alongs, to melodic and relatable R&B ballads filled with soul and raw emotion. Chrissie’s effortless vocals along with her powerful backing band create a warming and spellbinding soundscape, guaranteed to have your ears captivated from the very first note. 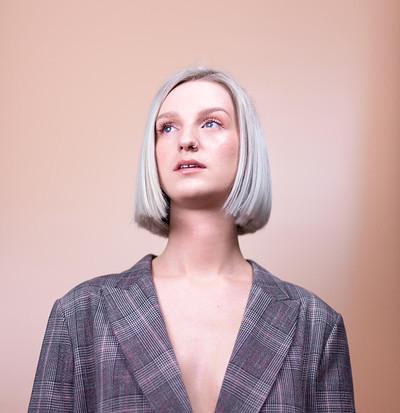