'Within' is an award-winning solo theatre show written and performed by Joe Furey. After a well received debut at the SOLO International Festival last year Joe is is very excited to be performing again. Thanks go to The Grain Barge who are thrilled to be hosting one of two preview performances leading up to a week-long run at the Edinburgh Fringe.

Joe plays a version of himself, also named Joe. A version that is lost in an existential rut when, by chance, he stumbles across an app that offers answers to the question of the meaning of life. However, through the unreliable guidance of an A.I. named SUE, his journey takes a turn for the strange. This darkly comic science-fiction story has been labelled "relatable", "humanising"and "like an episode of Black Mirror" by London's Talawa Theatre Company.

Event photos for Within: 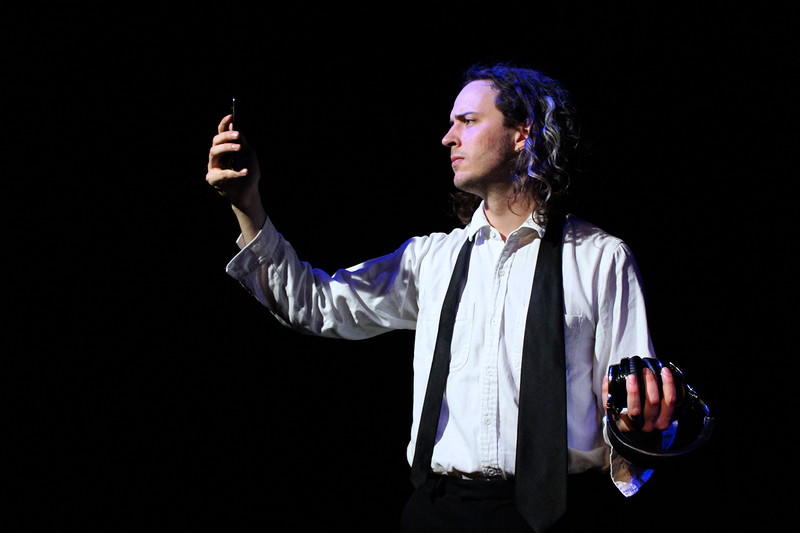 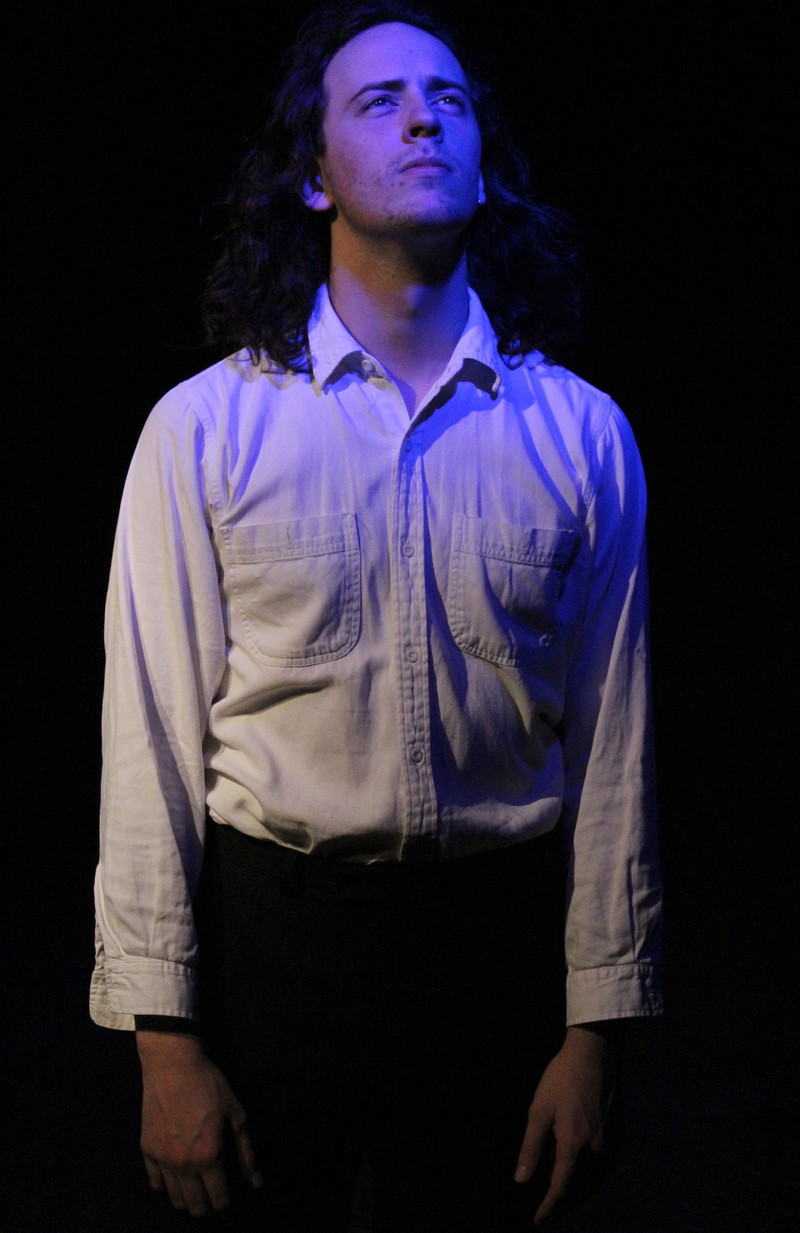 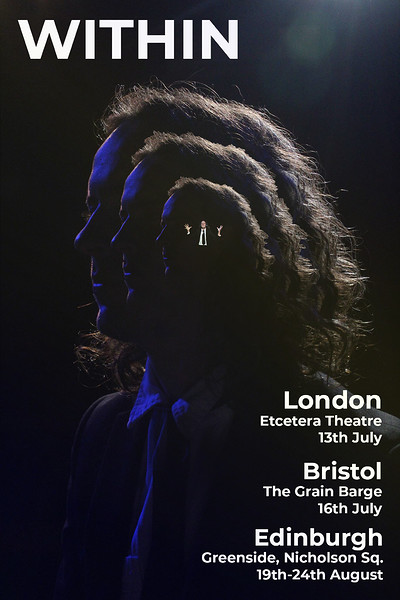