— The Ill Repute
An evening of blues, rock, and rhythm and blues with a #1 blues artist The Cold Heart Revue
price: Headfirst Tickets

Come down to the ILL Repute for a night of blues, rock, and rhythm and blues with the #1 blues artist (top of the blues charts twice!), The Cold Heart Revue. Country blues and bad jokes from The Wicky Wah Wahs.

If you don't know him already, you will instantly get to love this chart-topping UK solo blues and rock artist. His incredible energy, powerful slide guitar playing, and passionate approach to blues and rock music at its rawest will leave you begging for more.

'Renegade Heart' was launched with a BBC: Live Lounge Radio Session. As seen on BBC's 'The One Show' and CBS' 'The Late Late Show with Craig Ferguson', 'The Cold Heart Revue' have been 'Time Out Critic's Choice for Blues Music' in London. The frontman/lead supported the band 'Madness' at Fratton Park football stadium in front of 13,500 audience! Praised by BBC Radio hosts Jo Whiley, Huw Stephens and Phil Taggart, The Cold Heart Revue gained a lot of interest from local and nation-wide radio stations, including BBC and Planet Rock Radio.

'21st Century re-awakening of the blues' - Blues In Britain.

The Wicky Wah Wahs are Nina Sawicka (vocals, guitar), and Henry Slim (harmonica).
They sprung from the ground fully formed on a farm somewhere near rural Bristol in the Spring of 2011. A kindly old mushroom farmer discovered them & looked after as if they were his prodigal children. He gave them their musical instruments, and taught them English & how to sing & play. And 9 different ways of cooking/eating mushrooms.

After a few years, with a tear in his eye, he bade them farewell & sent them off to the city to make their fortune.

'Incredible guitar skills' - no one ever

The ILL Repute serve the best Mexican-inspired food in town, so make sure to come down nice and early to grab a bunch of tacos, wings, or a soggy donkey (?). 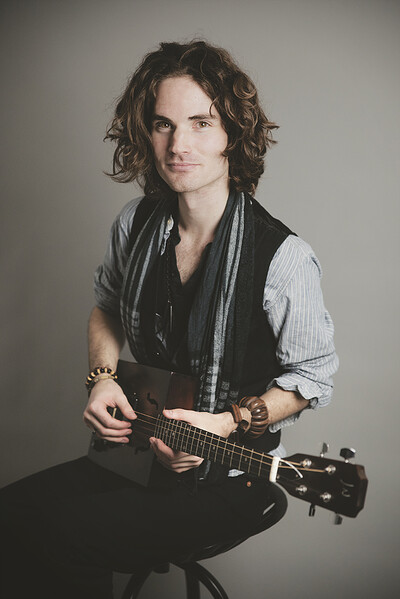