— The Island
...an unmissable late-night lineup, at The Island, rooted in bassweight and sonic experimentation.
time:22:00
price: Headfirst Tickets

- Ridiculously excited to present a veritable legend of contemporary electronic music and one of the most influential figures in the modern UK bass scene: Pinch. Having founded TectonicRecordings and Cold Recordings and released on innumerable other labels (Honest Jon's Records, On-U Sound Records, Planet Mu (OFFICIAL), SWAMP81, Berceuse Heroique), Pinch's legacy has been cemented, but he continues to release some of the most exciting music around...it goes without saying that this set will be unmissable.

- We also present Noods Radio resident and Bristol legend-in-the-making, ANINA, who consistently produces impeccable mixes for her radio show and for some of the best UK labels around (Livity Sound, Hotline Recordings, et al.), as well as playing the most FWD and renowned venues...this night will be no different.

- Honoured to also be presenting LOGOS (Different Circles, Boxed, TectonicRecordings, Berceuse Heroique), who will blessing us with a DJ set no doubt inspired by his brilliant and idiosyncratic productions and the scenes that he has helped and been active in developing, promoting and pushing FWD...expect nothing less than impeccable curation.

- Finally, we have the venerable Jay Glass Dubs (Bokeh Versions, Berceuse Heroique): an artist who is stretching dub to its limits...from 4AD love letters to proper, psychedelic steppers, there is nothing that his sound does not touch. Could not be more excited for what he is bringing to this night, LIVE...

At least 30% of the profits will be going to Help Bristol's Homeless Charity and Penny Brohn UK, so thank you! 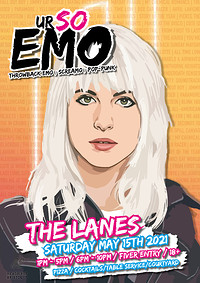 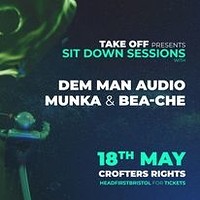 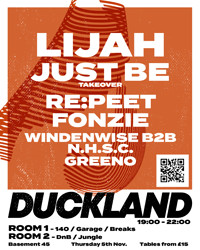 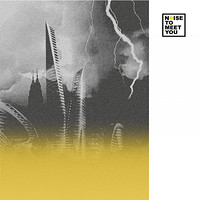 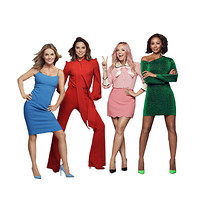 Easy People: Spring Sitdown
Easy People are back at their favourite watering hole for a seated spring soirée!