Deep in a faraway forest, between the peppercorn vines where the ghost chillis whisper, the legend of Sami Tabasco lives on in the words of the oracle; Carol Lina-Reaper. Her tales tell of a long-lost artefact; a legendary portal to the distant lands of San Francisco, a key to the psychedelic techno gods. A door to invite them to our world…

In the present day, under relentless pursuit by an unforgiving agent of the Bureau of Business Techno, a young and wistful DJ Sami Pepper departs the forest with great haste. For this curious capsicum has found the lost artefact of Sami Tabasco, and now must perform the secret ritual before the Bureau try to stop him. As he scampers from the woods of Avön and down to the forbidden cells of The Island, he knows what he must do.

Upon a mysterious, mechanical apparatus he places the 12” artefact to activate the great black monoliths of Alan & Amber.

For eons his family has spent studying the ancient scripts of Squirrels on Film, passing down their knowledge and preparing them for this very moment. As Yung Sami boosts the pitch to +8, takes the speed to 33 and spins the fabled frisbee, a signal of invitation is released.

On the 31st January 2020, a legendary tale will become an awesome truth as Sami Pepper invites you down to The Island to revel in the unrelenting wrath of two of the new worlds most powerful titans - Mozhgan & Solar.
OURSELVES AND THE SPACE OPERATE ON A TRUST AGREEMENT WITH YOU TO ENGAGE WITH ONE ANOTHER RESPECTFULLY AND ENJOYABLY. THIS MEANS YOU RESPECT EVERYONE HOW THEY WISH TO BE RESPECTED, THERE WILL BE NO SHAMING OF ANY MEANS. ANYBODY FOUND DOING SO WILL BE IMMEDIATELY EJECTED, A ZERO TOLERANCE POLICY WILL BE ENACTED HERE. 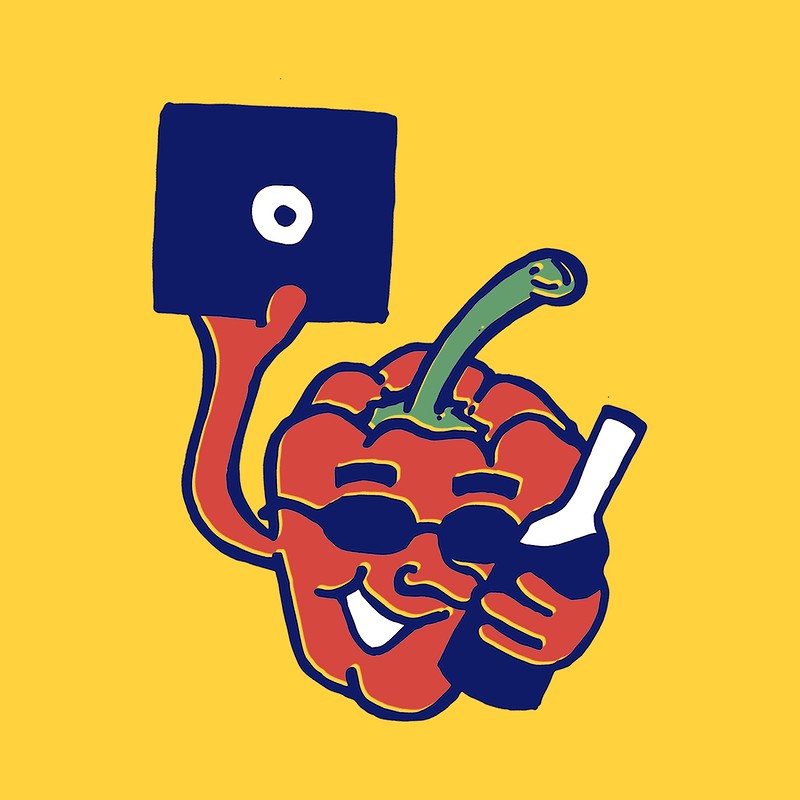 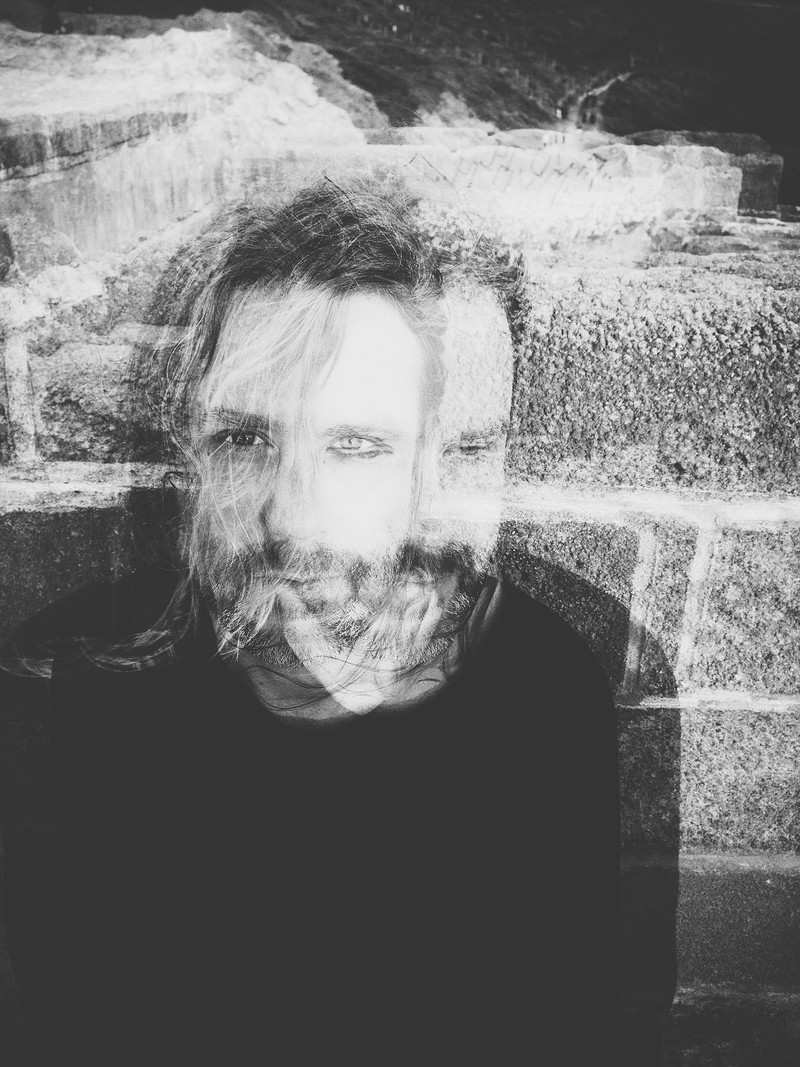 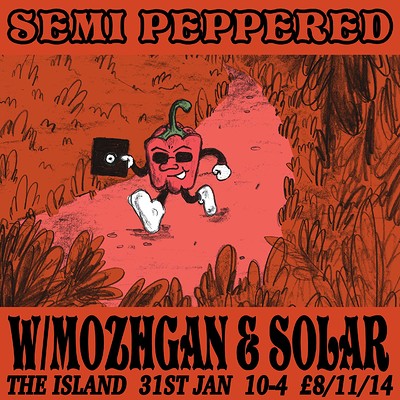