'The Tempest' - A Brave Mirror Production

Show starts at 7:30pm - Wear warm clothes because underground can get chilly!

"O, wonder! How many goodly creatures are there here! How beauteous mankind is! O brave new world, That has such people in't."

A tragedy of arrogance and redemption, first love and drunken revelry – Brave Mirror Productions’ debut show, "The Tempest", is set to be a deliciously stormy affair.

It has been twelve years since Prospero and his daughter Miranda were banished to their lonely desert isle. With Miranda now on the verge of womanhood, Prospero begins to tell her how they came to live in such a desolate place: that he is the true Duke of Milan, betrayed and overthrown by his own brother and cast away to sea with nothing. When a stormy night carries a boat-load of the Duke’s worst enemies to the island – including his traitorous brother, Antonio – Prospero begins to stir the sands of the past and take his revenge.

Directed by Jamie Saul, featuring original music by Jack Harding and playing in the depths of The Island's former prison cells - Brave Mirror’s adaptation of Shakespeare's final foray into solo writing is a fun, flamboyant, personal tragedy, and perfect for our tempestuous times.

Supported by the University of Bristol's School of Humanities SED fund. 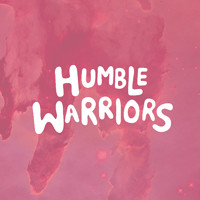 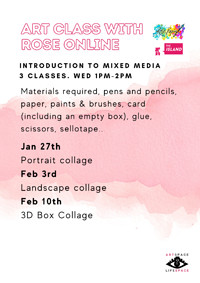 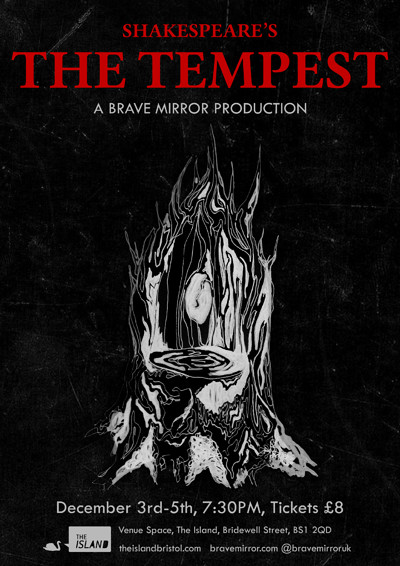