For our second show of the decade, we are hugely excited to invite two projects who push techno to the outer reaches of electronica. The Fear Ratio (James Ruskin & Mark Broom) will be celebrating the release of their incredible new album for Skam Recordings- a highly informed landmark recording which bridges the gaps of electronic music diaspora. Joining them is Australian electro specialist, Jensen Interceptor, boasting a discography which provides a directory of the most essential labels operating in the scene today. In tow is Room 237’s own White Peak, who’s construct atmospheric landscapes using the tools of Jungle, Hardcore and Techno.

The Fear Ratio was formed in early 2011 by two substantial heavyweights of the UK techno scene, James Ruskin & Mark Broom. Originally an outlet project of studio sessions for them to combine their passions for electronica, hip-hop and dub beats beyond the parameters of 4/4 techno, The Fear Ratio is now on the verge of releasing their third album in March 2020. The duo, who are long-term collaborators have created their own signature style with abstract synths, heavy basslines and experimental soundscapes that fit somewhere in between IDM, electronica and ambient.
Jensen Interceptor has provided his versatile brand of techno to clubs and warehouses around the world. Jensen has consistently kept up with the elite at top speed. With his selection ranging from Detroit Electro & Miami Bass to rolling Italo, thunderous 90's Breaks and driving EBM, his audience is promised a sonic journey like no other. 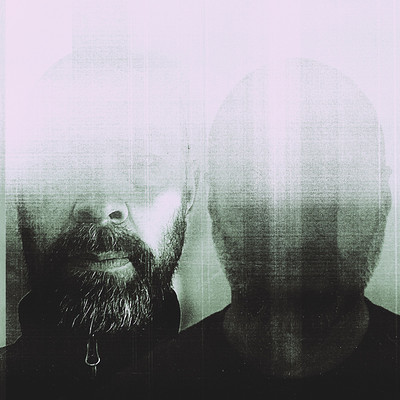