Necropolis - City of The Dead

The Invisible Circus Halloween Ball at The Loco Klub

Come descend beyond the veil, into The Necropolis, a city of the dead, to dance and cavort with the beautiful and the damned! In these haunted streets that sleep, restless and unruly beneath our feet, where secrets and stories are waiting to be lost and found, in this ungodly realm, step into an other world, waiting for us all underground!

Event photos for Necropolis - City of The Dead: 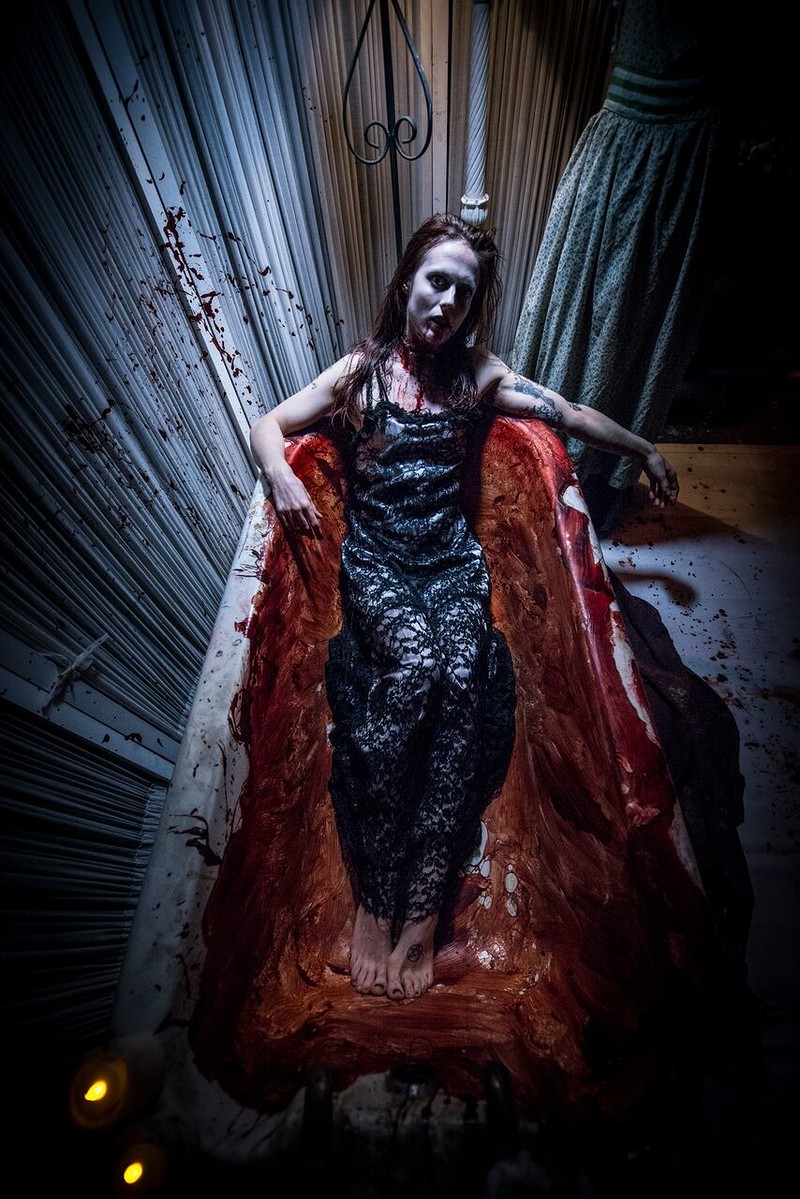 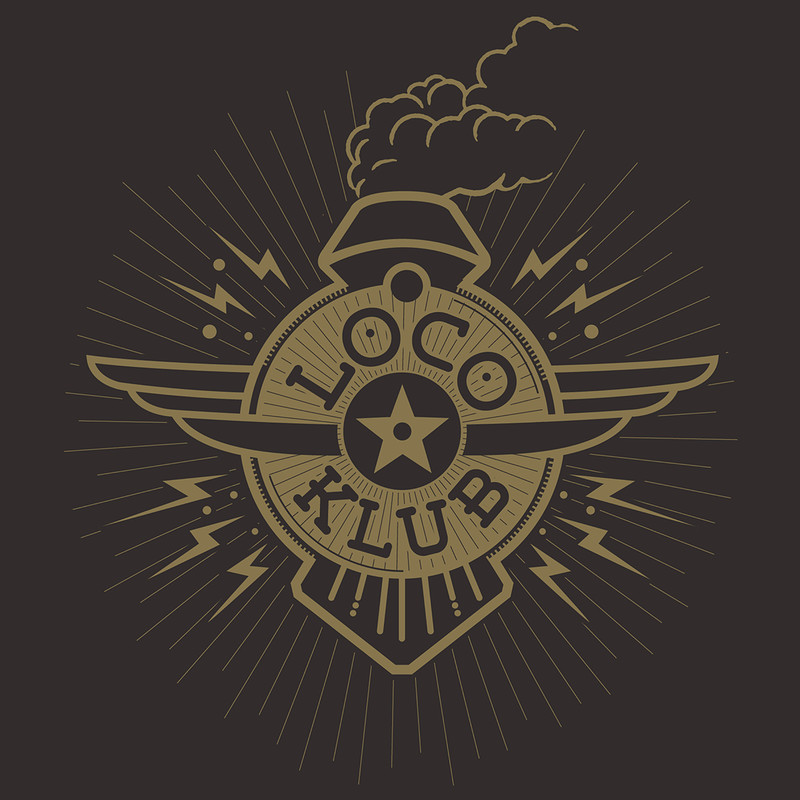 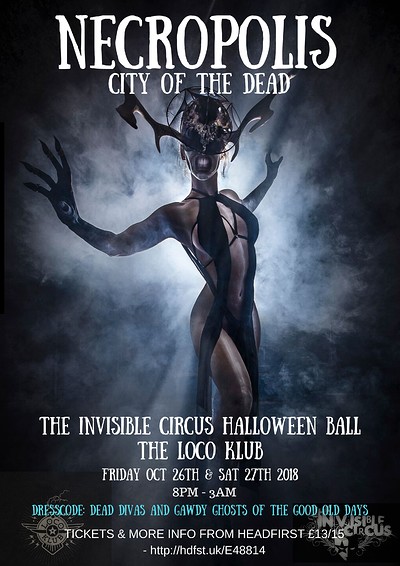