We return to the Loco Klub for a bank holiday electro special. With a lineup of artists that have shaped our love for the underground over the past 14 years of promotion and beyond.

Detroit’s DJ Stingray is one of the most powerful and menacing forces in electronic music, instrumental in defining electro both on his own, and in his affiliations with Drexicya and Urban Tribe alongside Anthony Shakir, Carl Craig and Kenny Dixon Jr.

Founder of Rave or Die and New Flesh Records, Umwelt is one of France’s most prolific electronic musicians, boasting over forty releases to date, with the ferocious distortion and melancholy of his second album ‘Days of Dissent’, being revered as one of electro’s vital reference points.

Afrodeutsche’s live sets are meticulous, and her productions intricate. Her stunning debut album ‘Break before Make’ released on the legendary Skam label in 2018 established her exciting approach to performance and production, and has brought her to stages across the world including at Dekmantal, Sonar and Dimensions 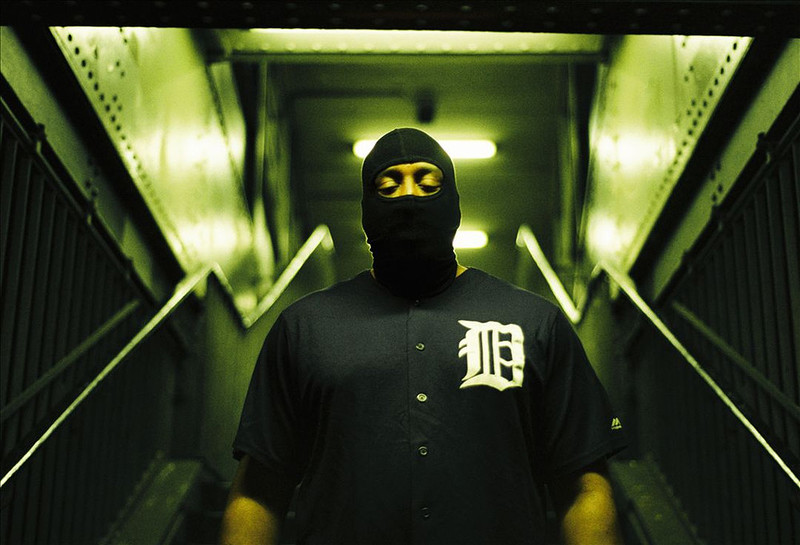 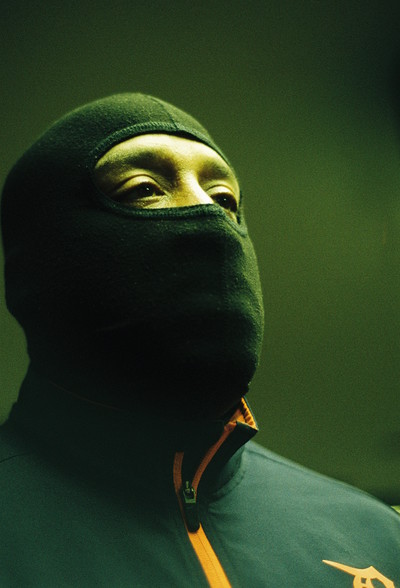